Yanghee Lee, the United Nations Special Rapporteur on the situation of human rights in Myanmar, launched her tour of Myanmar by visiting Insein prison in Yangon today. PROTEST ARIPORT SITTWE 100 MONKS AND MORE THAN 300 VILLAGERS 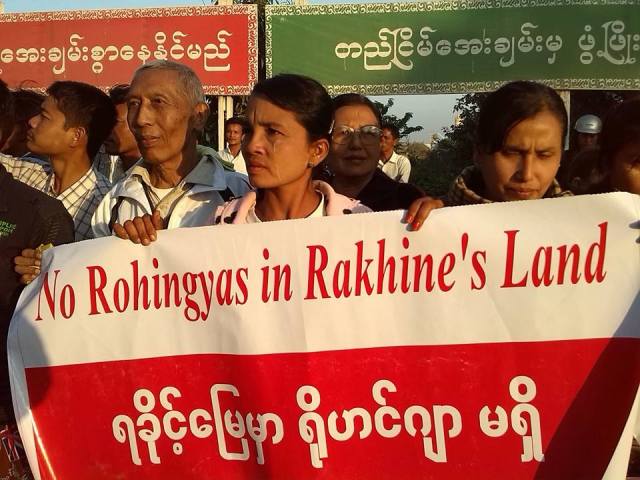 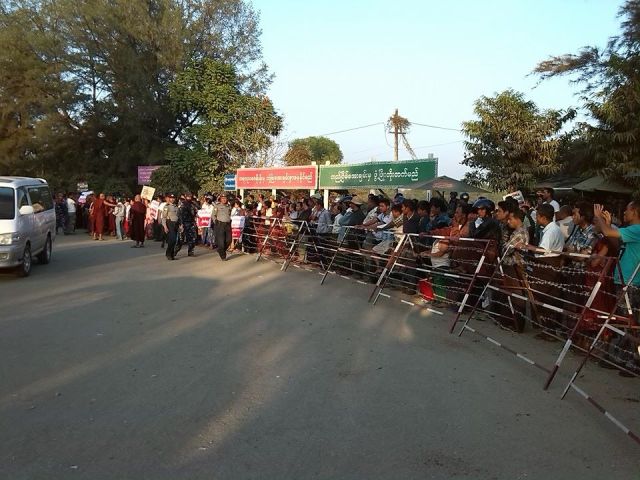 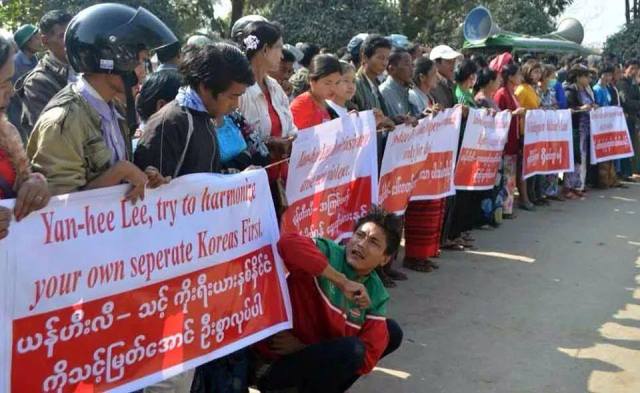 Situation of human rights in Myanmar 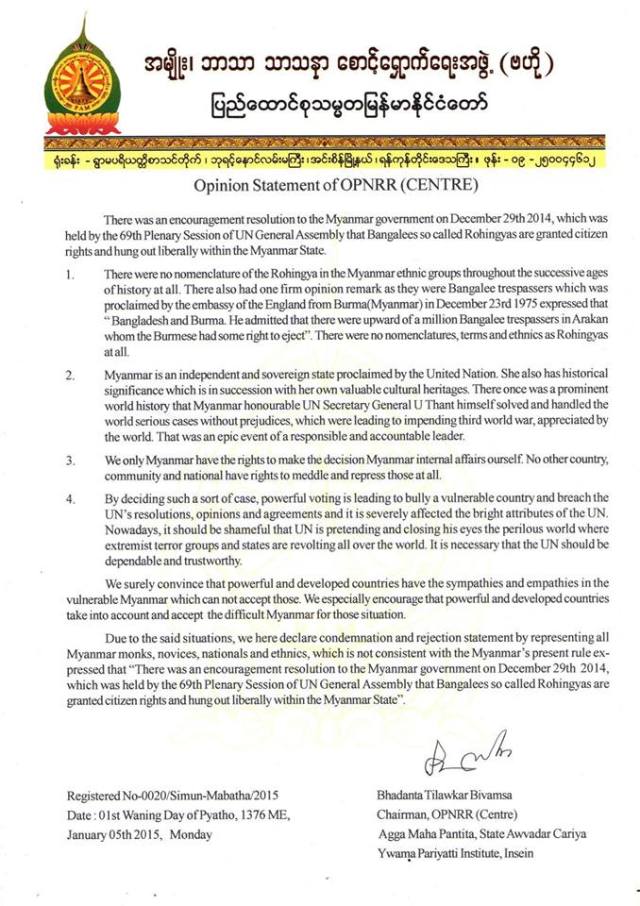 There was an encouragement resolution to the Myanmar government on December 29th 2014, which was held by the 69th Plenary Session of UN General Assembly that Bangalees so called Rohingyas are granted citizen rights and hung out liberally within the Myanmar State.

1. There were no nomenclature of the Rohingya in the Myanmar ethnic groups throughout the successive ages of history at all. There also had one firm opinion remark as they were Bangalee trespassers which was proclaimed by the embassy of the England from Burma(Myanmar) in December 23rd 1975 expressed that “ Bangladesh and Burma. He admitted that there were upward of a million Bangalee trespassers in Arakan whom the Burmese had some right to eject”. There were no nomenclatures, terms and ethnics as Rohingyas at all.

2. Myanmar is an independent and sovereign state proclaimed by the United Nation. She also has historical significance which is in succession with her own valuable cultural heritages. There once was a prominent world history that Myanmar honourable UN Secretary General U Thant himself solved and handled the world serious cases without prejudices, which were leading to impending third world war, appreciated by the world. That was an epic event of a responsible and accountable leader.

3. We only Myanmar have the rights to make the decision Myanmar internal affairs ourself. No other country, community and national have rights to meddle and repress those at all.

4. By deciding such a sort of case, powerful voting is leading to bully a vulnerable country and breach the UN’s resolutions, opinions and agreements and it is severely affected the bright attributes of the UN.

Nowadays, it should be shameful that UN is pretending and closing his eyes the perilous world where extremist terror groups and states are revolting all over the world. It is necessary that the UN should be dependable and trustworthy.
We surely convince that powerful and developed countries have the sympathies and empathies in the vulnerable Myanmar which can not accept those. We especially encourage that powerful and developed countries take into account and accept the difficult Myanmar for those situation.
Due to the said situations, we here declare condemnation and rejection statement by representing all Myanmar monks, novices, nationals and ethnics, which is not consistent with the Myanmar’s present rule expressed that “There was an encouragement resolution to the Myanmar government on December 29th 2014, which was held by the 69th Plenary Session of UN General Assembly that Bangalees so called Rohingyas are granted citizen rights and hung out liberally within the Myanmar State”. 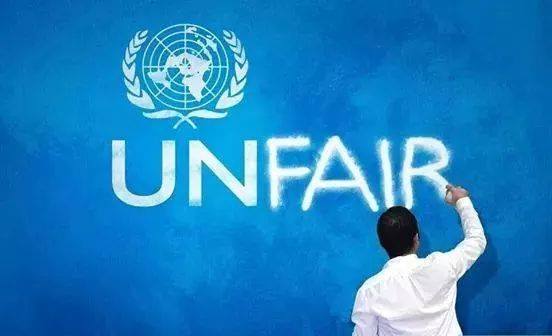 She arrived in Yangon yesterday evening and will continue touring the country until January 16. This is her second tour of Myanmar; her first tour was in July 2014.
Her second tour will mainly focus on the human rights situations in Rakhine State and northern Shan State.
During her tour to Rakhine State, she will assess the conditions in the IDP camps and hold talks with the Rakhine State chief minister on the Rakhine State Action Plan, which was adopted by the Myanmar government to to ensure the peace, stability, the rule of law and regional development in the state.
The action plan has been denounced by human rights groups for expanding and solidifying the marginalization of the Rohingya Muslim population of Rakhine State.
During her tour of Shan State, Lee plans to hold talks with local organisations to assess the human rights situation for local ethnic minorities and gender-based terrorism in conflict-affected regions.
She will also use her visit as an opportunity to evaluate the freedom of association, media, land disputes and protests against infrastructure projects.
According to the UN’s press release, the UN will hold talks with civil society organizations (CSOs) to ensure a transparent, free and fair general election in 2015.
A few days before her trip to Myanmar, the UN passed a resolution calling for citizenship status to be granted to the Rohingya (also known as Bengalis) in Rakhine State at the 69th General Assembly on December 29. Lee is expected to put further pressure on the Myanmar government to grant citizenship to the Rohingya.
The Arakan National Party (ANP) issued an announcement on January 4 condemning the UN resolution as a direct threat to Rakhine State. Other Rakhine nationalist activists plan to stage protests against Lee during her tour of Rakhine State, according to some sources.
President Thein Sein recently proposed to allow all white card holders, many of whom are Rohingya, to vote in the referendum on constitutional amendment expected to take place in May. Members of the ANP and the National League for Democracy oppose the president’s proposition.
The international community, including the UN, has made repeated demands over the last few years for Myanmar to recognise the Rohingya as citizens.
The tension between the Rohingya and Rakhine Buddhists erupted in communal violence in June 2012 and resulted in property damage and death on both sides. Over 100,000 thousand Rohingya have been displaced by the violence and confined to designated camps in Rakhine State.