Reflecting on her own experience under house arrest in Burma, she explores the universal human aspiration to be free and the spirit which drives people to dissent. She also comments on the Arab Spring, comparing the event that triggered last December’s revolution in Tunisia with the death of a student during a protest in Burma in 1988. 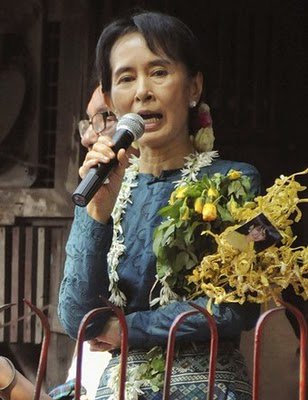 Reliable sources at Naypyitaw, the new capital of Burma, said the new military-backed Burmese government has decided to go to war with the Kachin Independence Organization (KIO), which is demanding self-determination.

Those sources said the decision was made last week and the KIO was labeled the “government’s main domestic enemy.” They said the war will begin soon.

Until now, the decision was not publicly announced in the state-controlled papers and no preparations have been made by the Burmese Army in the areas near the KIO territories in Kachin State and Shan State, KIO sources said.

March 11, 2011: The graduation of short military training was celebrated at Seng Ra, the military base of the KIA’s battalion 6 in Hpakant jade mining township, western Kachin State.

The announcement followed the regime’s labeling of the Kachin Independence Army (KIA), the armed-wing of KIO as “Insurgents”, on October 15, last year.

The accusation was rejected by James Lum Dau, Deputy Foreign Affairs Officer for the KIO based in Bangkok, Thailand. He said the KIO is seeking a permanent peace in the whole country and it is also trying to reestablish the “Panglong Spirit” in the country.  END_OF_DOCUMENT_TOKEN_TO_BE_REPLACED 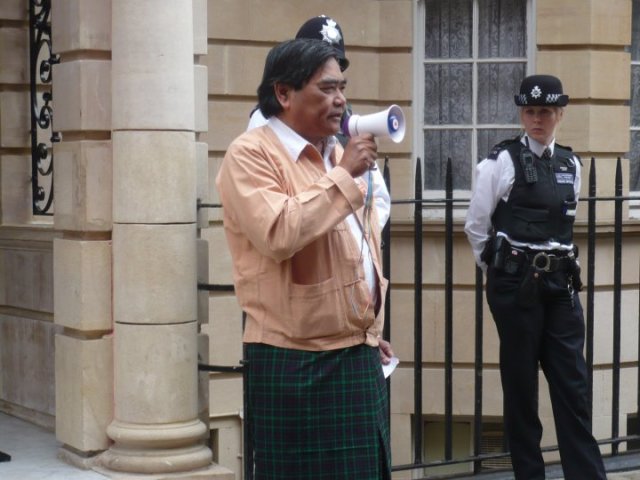 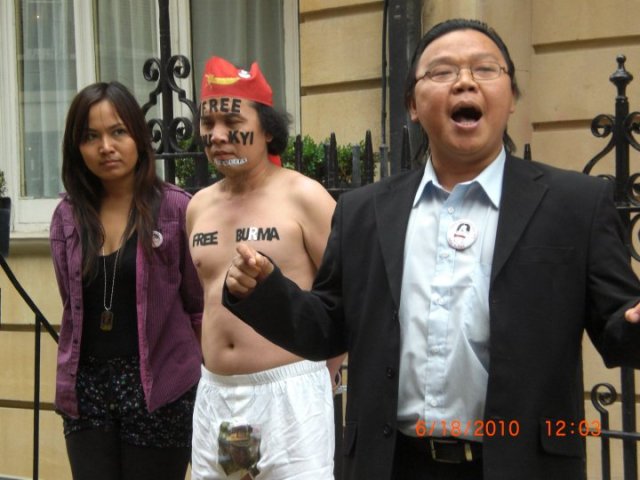 The demonstration was organised by NLD-LA UK Branch. The NLD-LA UK Chairman Dr. Win Niang led the programme. There were 150-200 protesters. The demonstration started at 12:00 noon and ended at 1:00pm and was in front of the Burma Regime’s Embassy in London. 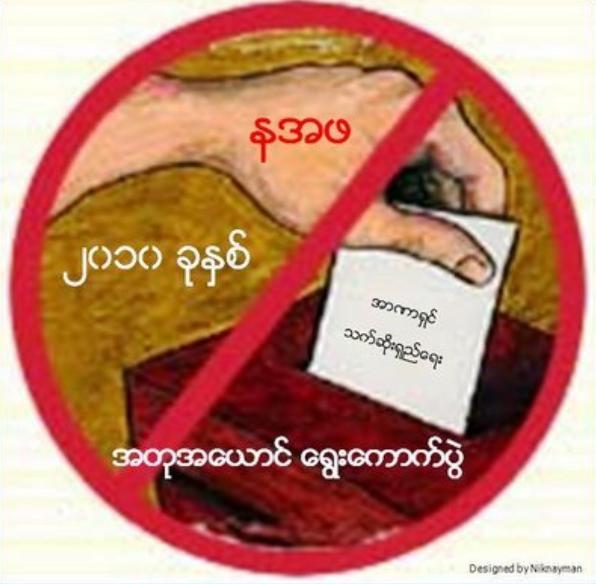