The army and border police have tightened security along the border with Bangladesh in Rakhine State’s Maungdaw Township following the announcement by al-Qaeda that it is planning attacks in India, Bangladesh and Myanmar, an officer of the Border Police Force said.
Security forces have also received information that the Rohingya Solidarity Organisation is planning attacks in Rakhine State this month, the officer said.
Despite these reports, however, there have been no attacks by insurgents in Rakhine State.
The Maungdaw District Administration Department announced on September 5 that its staff should be more alert to possible attacks, and they must report any visits to the border area to their departmental heads. It also informed its staff that they were likely targets of insurgent groups.
In May the government claimed that four Myanmar border guards were killed by insurgents at the No 25-mile post in the northern part of Maungdaw Township. Two civilians were also kidnapped by the insurgents and killed, the government said. cr. eleven media 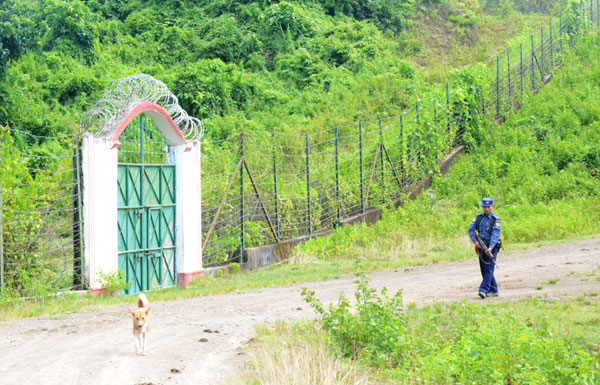 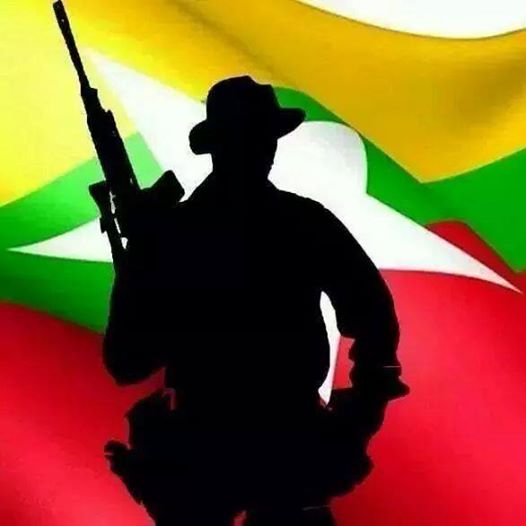