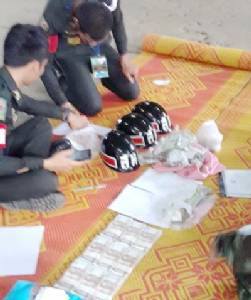 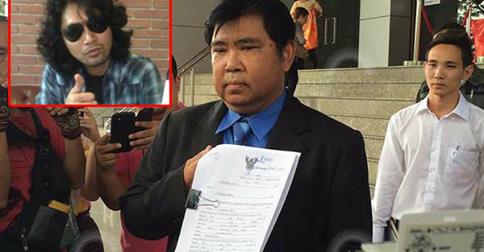 Dr.Verapong Chaiperm, the Governor of IEAT, said that in accordance with the launch of the AEC next year, the development of the Special Economic Zone of IEAT, has been underway for 3-4 years and has continued under the NCPO appointed board. IEAT will primarily develop SEZ in border areas in order to strengthen economic stability, facilitate the sale of products across frontiers, and organize migrant workers in five provinces including Tak, Mukdahan, Sakaeo, Trat, and Songkhla, before extending to seven more areas in the next few years. 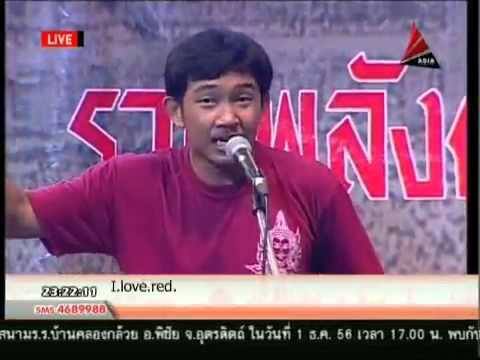