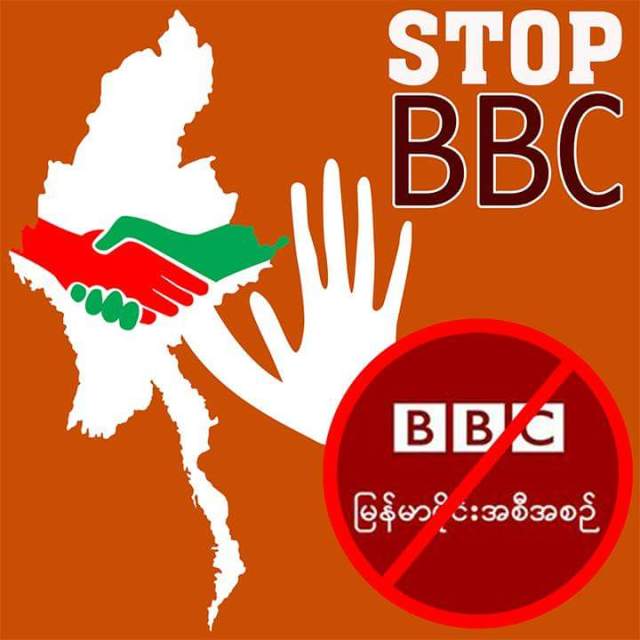 Since 2nd September 2010 is the 70th Anniversary of BBC Burmese Service Broadcasting and Burma Democratic Concern (BDC)’s Director Myo Thein shares the knowledge of Burma crisis and congratulate the BBC Burmese service for its dedicated neutral, impartial and up to the last minute reporting.

Myo Thein said “As the democratic activist who value and respect democratic principles, I agree to disagree. I also value the media’s impartiality since in Burma current military regime as well as its pre-successor uses the media as the propaganda tools. So for us we have to rely on independent media like BBC Burmese to have the reliable information”.

Thank you very much everyone for your dedicated support.