Caught: Counter-terrorism police first became aware of Ahmet Dahmani, 26, when he arrived on a flight to Antalya and tracked him to the hotel in the Manavgat district of the city 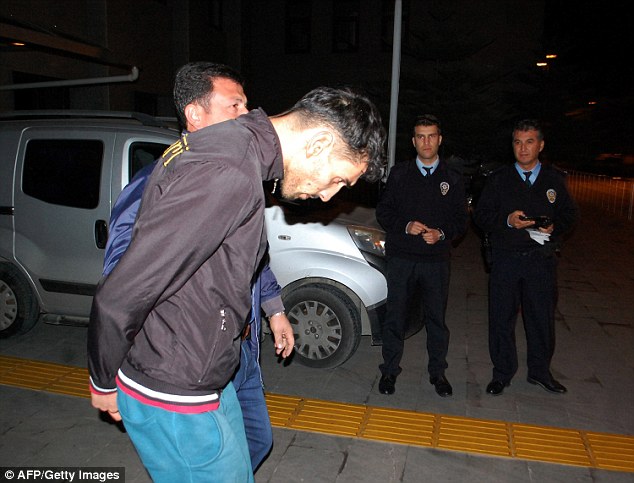 A Turkish government official confirmed that two other men were also arrested, without giving details.
Local media claim the two other men, both Syrian citizens, were detained on a nearby highway on suspicion they had been sent by Islamic State in Syria to ensure Dahmani’s safe passage across the border and were planning to meet him.
It is believed Dahmani arrived in Turkey from Amsterdam on November 14, one Turkish official said.
They have reportedly been identified as 29-year-old Ahmet Tahir and 23-year-old Muhammed Verdi.
One of the two men, both thought to be Syrian nationals, was reportedly acting as lookouts for the Paris attacks before fleeing across Europe to Turkey.
Counter-terrorism police first became aware of Dahmani when he arrived on a flight to Antalya and tracked him to the hotel in the Manavgat district of the city.

29.12.2014 Thai government Office of the Narcotics Control Board (ONCB) has asked Myanmar to arrest ten prime drug suspects on behalf of Thailand.
ONCB Secretary-General Permpong Chaovalit said he sent the list of ten suspects, including Chaiwat Pornsakulpaisarn, also known as Yishay, to the Myanmar authorities.

“The rally camp at the gates of City Hall has been taken down – the police detained 14 protestors and took them to Dagon Township police station,”photcr. Win Ko Hlaing 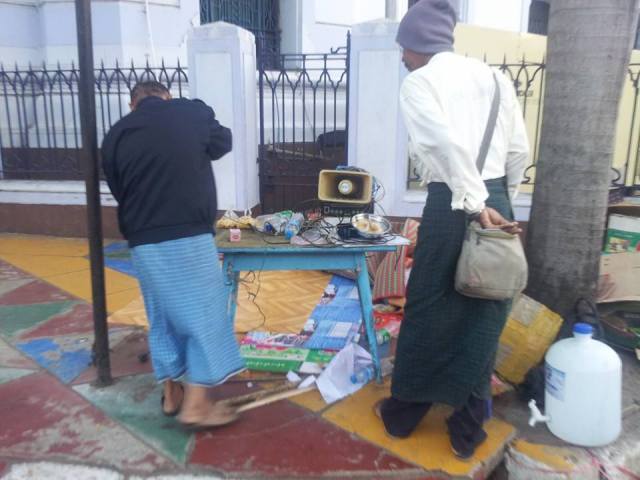 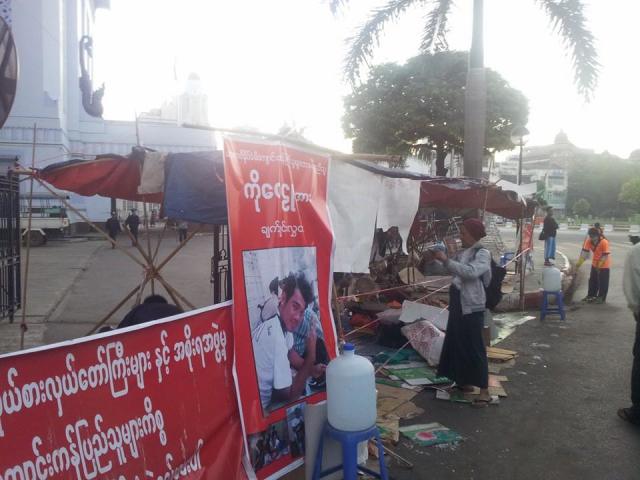 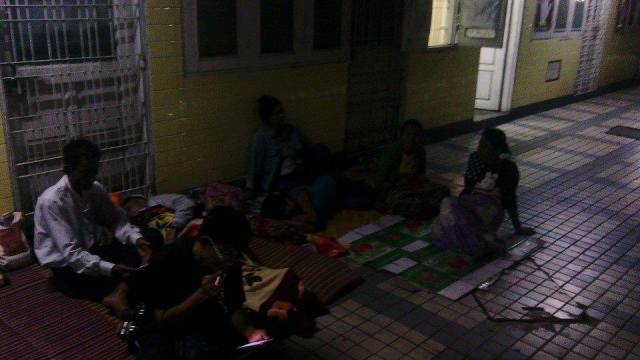 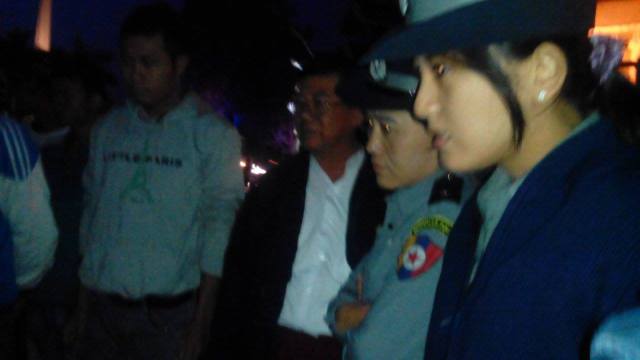 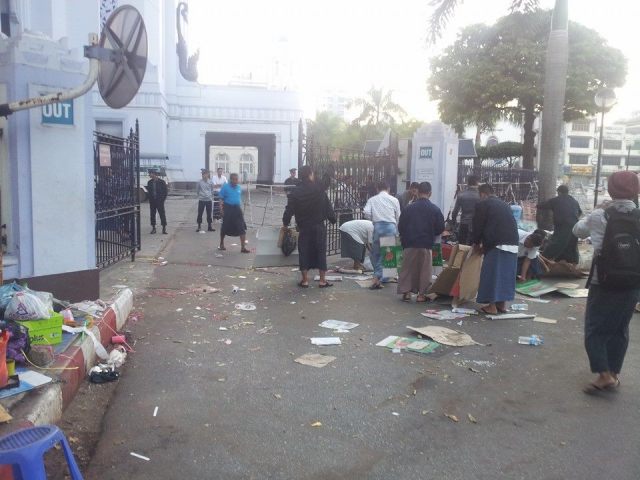 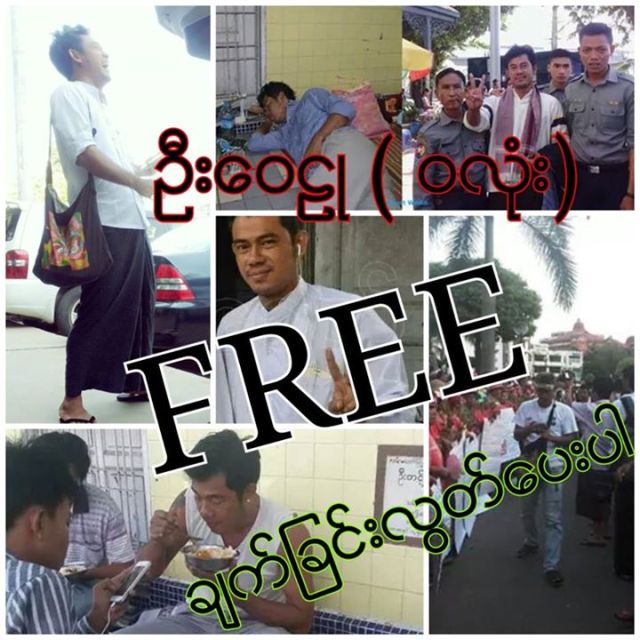 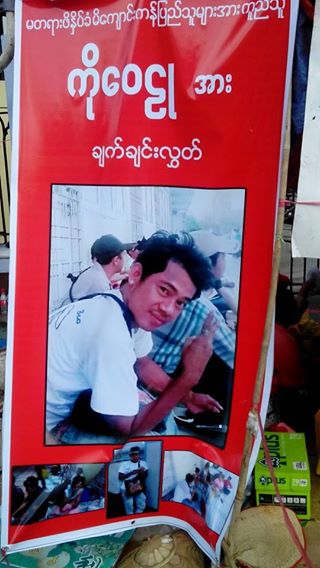 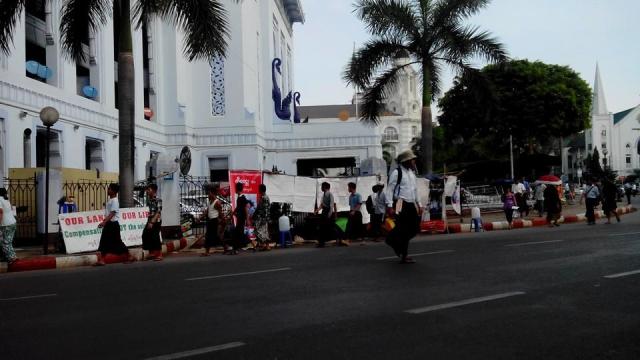 Whistle-blower and PDRC supporter Thanat (ธนัตถ์ ธนากิจอำนวย) and the muanmahaprachachon were at Silom this evening to lend support to Khun Satish Sehgal. Although Thanat was detained, the police ultimately released him back to the crowds. Thanks to all muanmahaprachachon for your help! 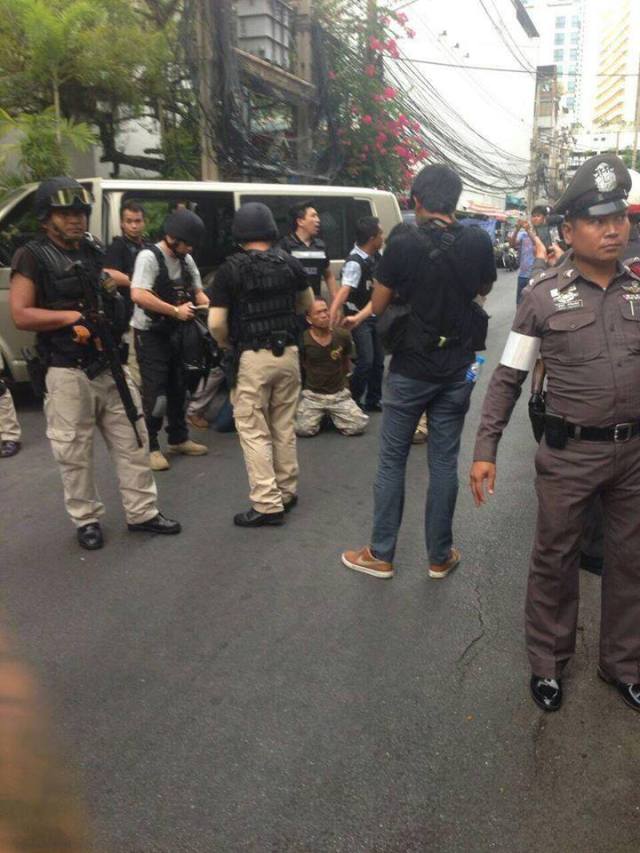 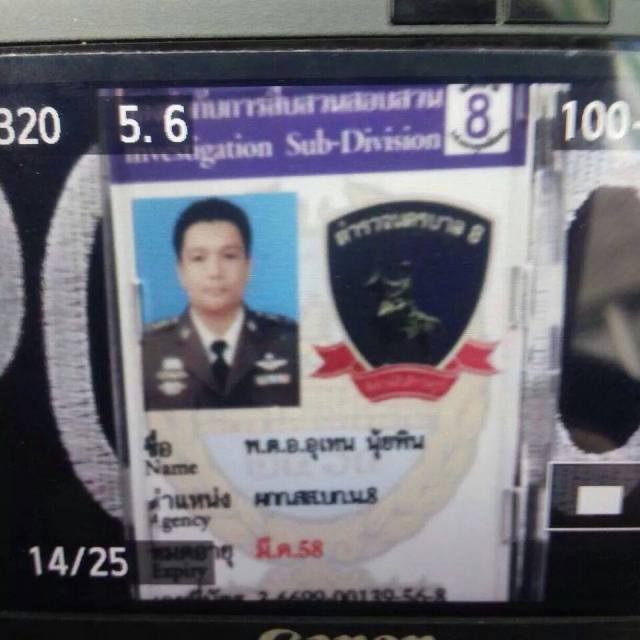 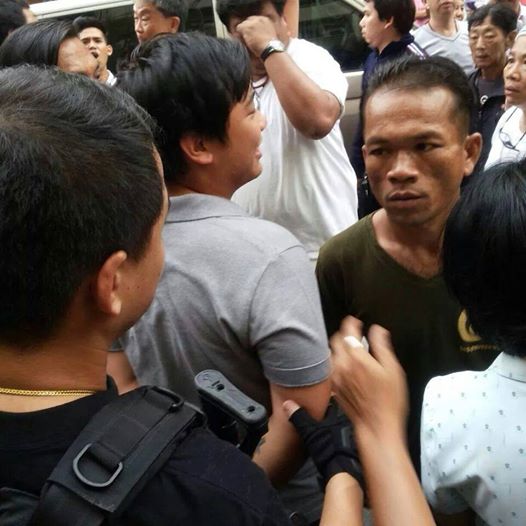 May 16 — Prof Dr Sombat Thamrongthanyawong, former president of the National Institute of Development Administration (NIDA), was detained this morning on charges of insurrection.

Police detained Dr Sombat at the NIDA parking lot on his arrival at the campus for work as usual.

He admitted that he is wanted under arrest warrants for insurrection as he joined the anti-government movement of the People’s Democratic Reform Committee (PDRC).

Dr Sombat was taken to investigators of the Department of Special Investigation (DSI) for questioning at the Royal Thai Police Sports Club on Vibhavadi Rangsit Road which is the office of the Centre for the Administration of Peace and Order (CAPO).

Dr Sombat said he rejects all charges filed against him and vowed to join the anti-government protest with the PDRC as it was the basic right under the Constitution. He stressed that he has done nothing wrong.

He said he planned to report to police next week after the Criminal Court approved arrest warrant against him and other PDRC leaders.

The Burmese troops arrested Sai Aik Gein, a native of Kaegtung Township. The Burmese Army accused him of having guns in possession. After that, the Burmese troops threatened to shoot and bury him in a hole if he did not tell them about the weapons.

However, Sai Ai Gein denied the accusation. As a result, the Burmese troops hit on the right eye. Later he was sent to Military Affairs Security (MAS) office and he was still under the interrogation.