‼️ There is no hit list whatsoever lists. This is simply political move to tarnish the names and seriously who got the time – stupid enough to deal with these people. This is political move. Military terrorists supporters playing games to divide among revolution forces and also throwing one stone two birds to tarnish NUG.Old tactics to divide among people and also to stop actions from revolutionary forces. They are so crooked and lying in your face. No shame Military Terrorists! They killed thousands and everyday continually killing civilians across the country. International communities should be aware of the worst crooked ways Myanmar Military is using now to suppress people. They will do anything shamelessly to be recognised by international communities and destroy NUG. International communities should be so careful not to believe in lies Military terrorists and his associates are perpetuating to tarnish the name of NUG and innocent civilians who are defending for their lives.

The World most Expensive Ukulele

The victim said that the military council had visited the home of Dr. Daw Shwe Pone, the Deputy Minister of Health of the National Unity Government, on October 12 and told the family that the house would be sealed off. Dr. Daw Shwe Pone has been on the run since the military coup . The 92-year-old mother and her 65-year-old brother live in the house at 33 Shin Saw Pu Ward of Bago Township. “They(military coup council)came to the house and told my family that it would be closed, but so far there is no contact with the house,” he said. It is known from an acquaintance. They said they would close it, ”Dr. Shwe Pone told Mizzima media. “My mother has asthma, high blood pressure, diabetes and coronary heart disease. When she has asthma, she has to be treated with medication and oxygen. She can no longer walk. She is in a wheelchair. My brother has high blood pressure. It is not yet known when the closure will take place, but it is difficult to relocate. “Mother Kyi (Dr. Shwe Pone’s mother), who even was not allowed to take a single plate, had to go by ambulance. A source close to the family said. Dr Shwe Pone, a member of the National League for Democracy (NLD) since its inception, was jailed for publishing a contemporary and thunderous journal and participating in the ‘9 Four Movement at 1999. After winning the 2015 and 2020 general elections in Bago Township, the NUG government appointed him Deputy Minister of Health.

Military Council has clarified that the president was “asked to leave.” 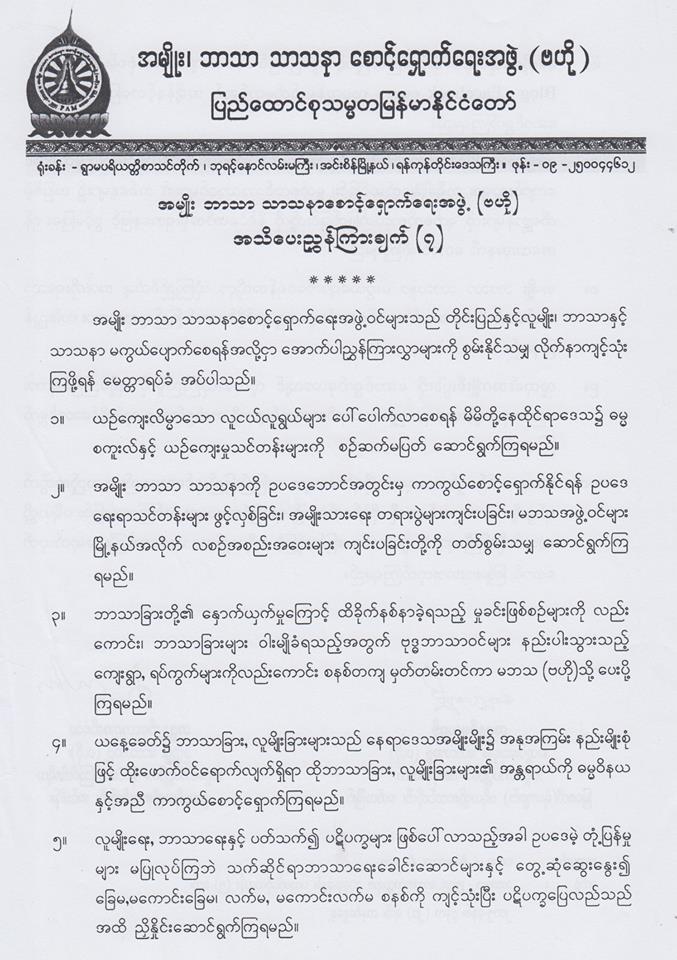 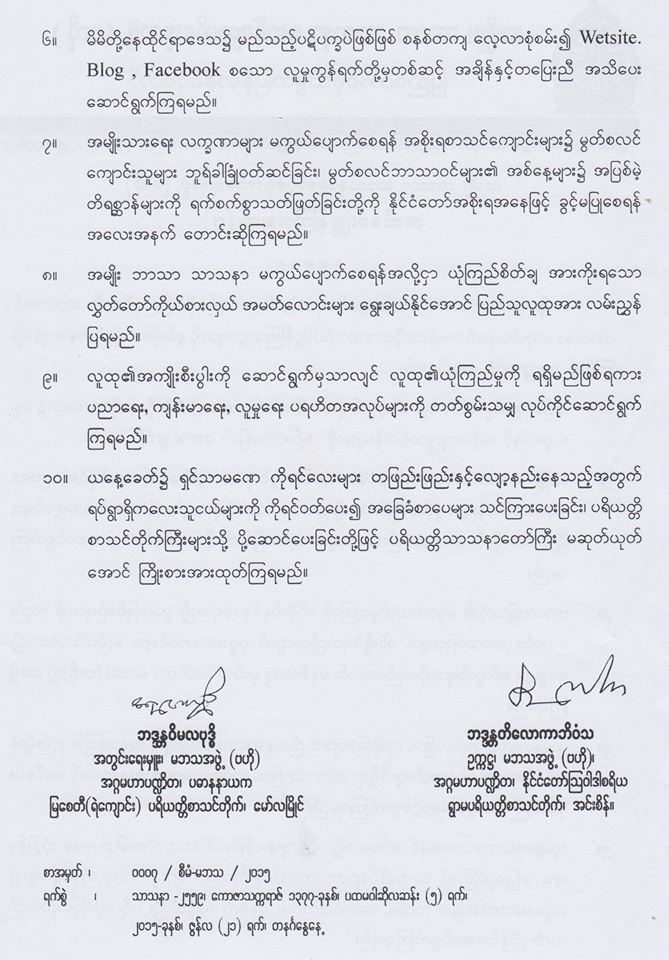 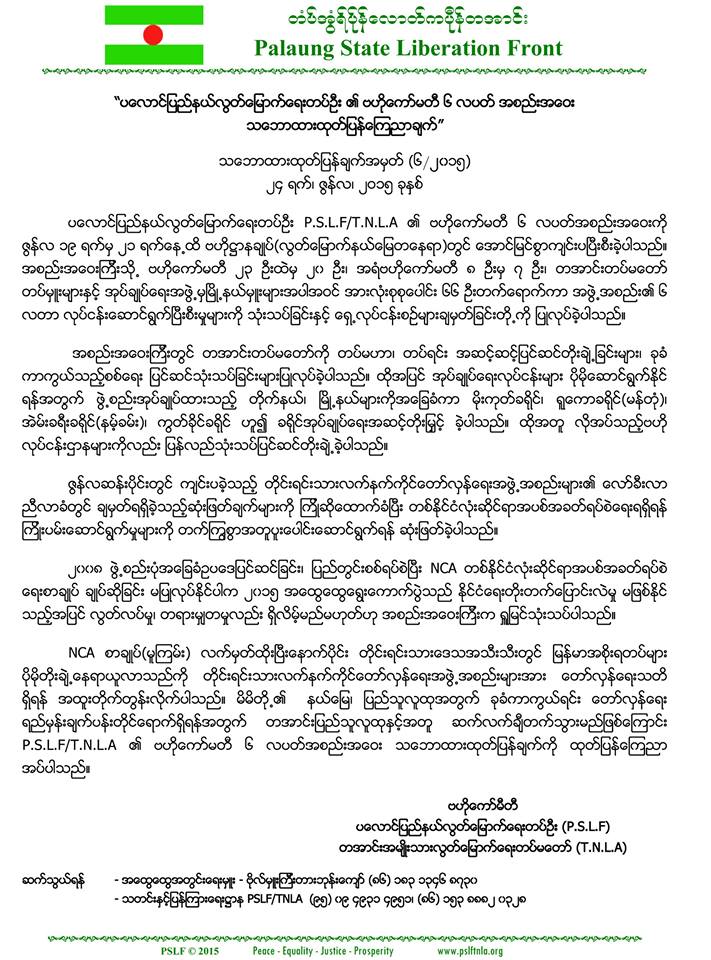 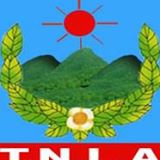 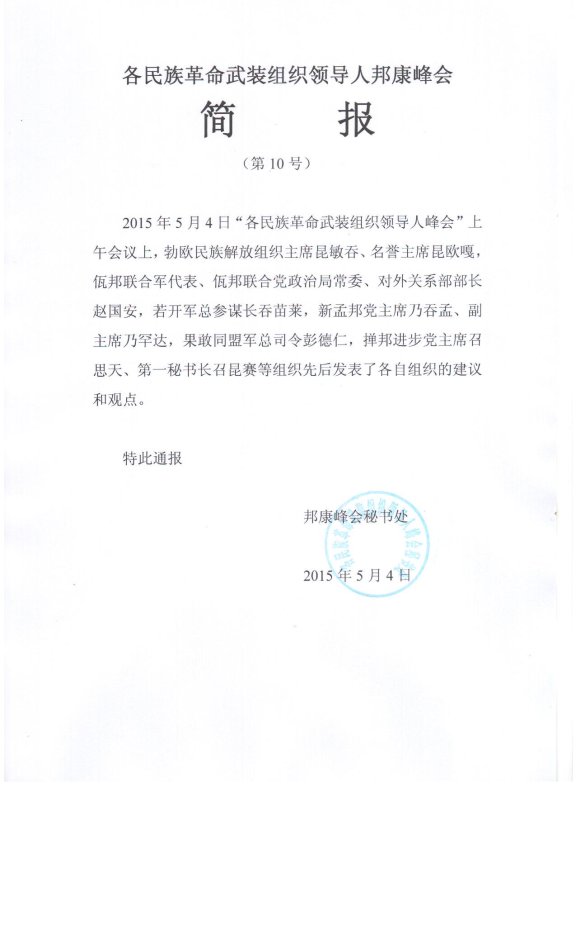 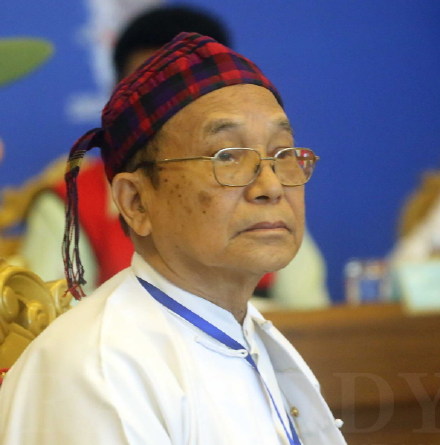 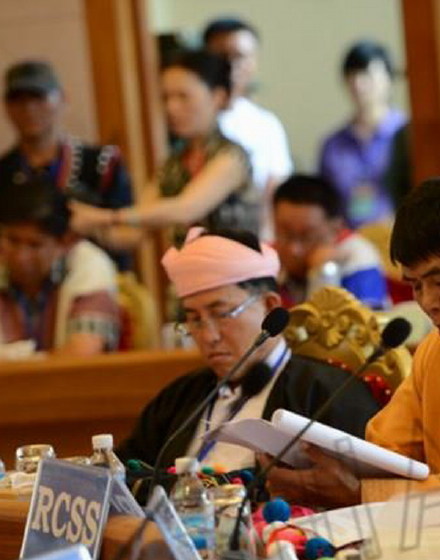 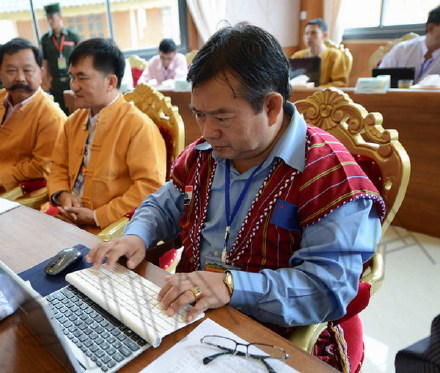 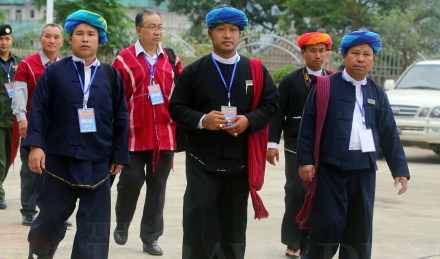 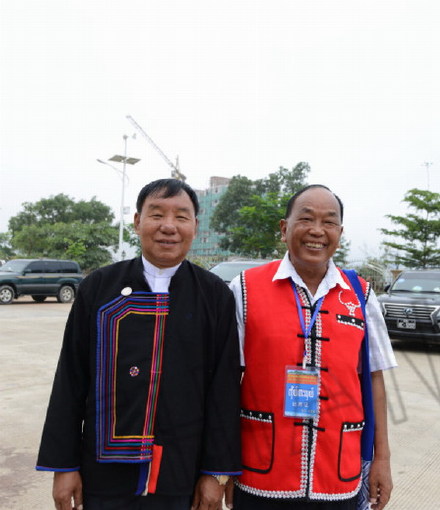