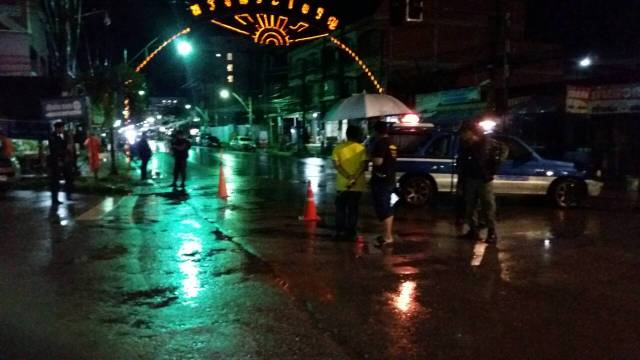 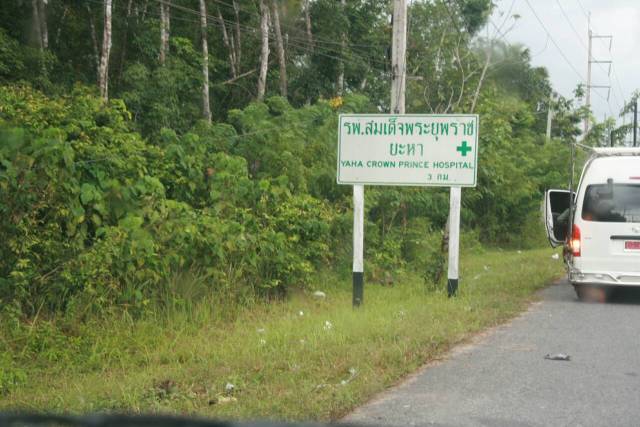 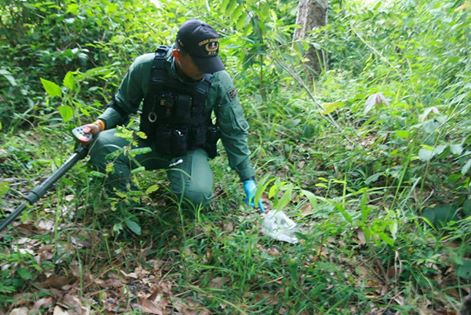 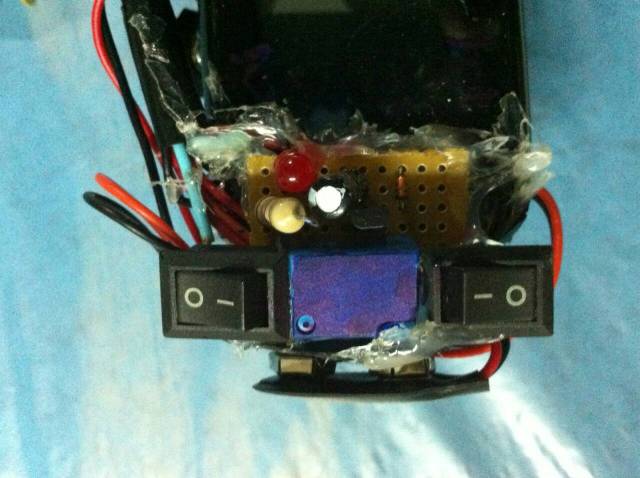 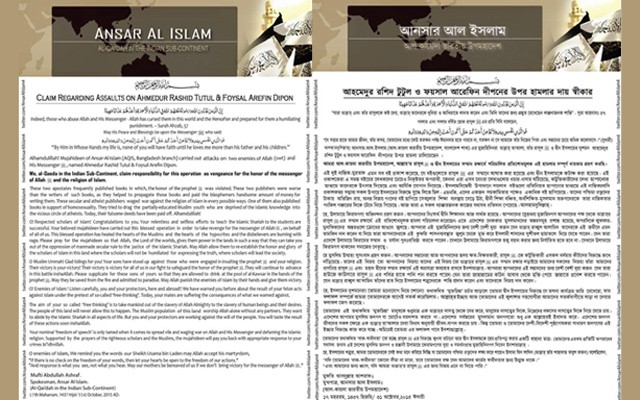 The self-styled ‘Bangladeshi branch’ of militant group al-Qaeda in the Indian Sub-Continent (AQIS) has claimed credit for the killing of a publisher and attacking another in Dhaka. A Twitter account, purportedly handled by the militant group Ansar Al Islam, made the claim hours after the attacks on Saturday night. “We, al-Qaeda in the Indian Sub-Continent, claim responsibility for this operation,” a message posted on the account read. Machete-wielding assailants barged into the Suddhaswar publisher’s Lalmatia office and hacked Ahmedur Rashid Chowdhury Tutul and two other writers. Another publisher, Faisal Arefin Dipan of ‘Jagriti Prokashony’, was found hacked to death at Shahbagh hours later. Both publishers published works of slain writer-blogger Avijit Roy, who was killed in a similar attack in February. Since then, three other secular bloggers have been killed. The tweet described the publishers as “apostates”, who frequently published books that “violated the honour of Prophet Muhammad”. It said the attacks were “vengeance in honour of the messenger of Allah and the religion of Islam”. Police’s Deputy Commissioner Muntasirul Islam told bdnews24.com that they were investigating the claim. “Our teams are working to ascertain credibility of the claim,” he said. “We are investigating who tweeted and from where.” Name of the militant group was previously used to claim credits for the killing of Roy and another secular writer Niladri Chatterjee Niloy in August. ——- A publisher of slain writer-blogger Avijit Roy has been hacked to death hours after another publisher of his books was attacked in Dhaka. Faisal Arefin Dipan, who ran ‘Jagriti Prokashony’, was hacked to death in his office on the second floor of Aziz Supermarket at Shahbagh on Saturday, blogger and online activist Mahmudul Haque Munshi told bdnews24.com. Dipan was attacked hours after another publisher Ahmedur Rashid Tutul was attacked with sharp weapons. He was declared dead by doctors after being taken to Dhaka Medical College Hospital (DMCH), police said. Tutul is being treated at DMCH along with writer Ranadipam Basu and blogger Tarek Rahim, who were also injured in the attack. Tutul, who owns publishing house ‘Shuddhaswar’, was hacked up in his office at Lalmatia around 2:30pm along with blogger Rahim and writer Basu. Doctors said Tutul and Rahim were in critical condition. Later, DMP Commissioner Asaduzzaman Mia, quoting doctors, said all the three were out of danger. ‘Shuddhaswar’ had published a number of books written by Avijit Roy. Faisal Arefin Dipan was the only son of well-known writer and professor of Dhaka University’s Bengali department Abul Kashem Fazlul Haque. His ‘Jagriti Prokashony’ had published Avijit Roy’s popular title ‘Biswaser Virus’ (Virus of Faith). 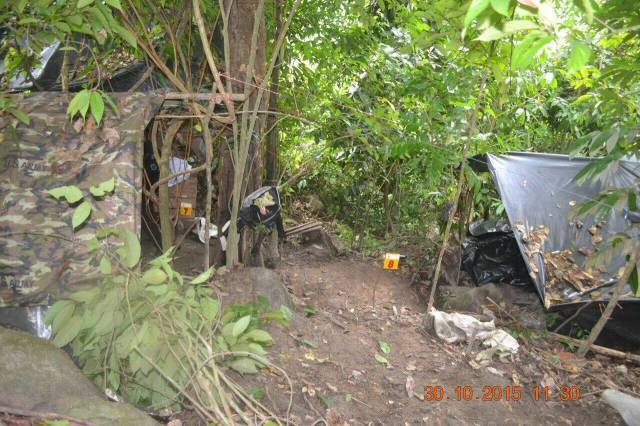 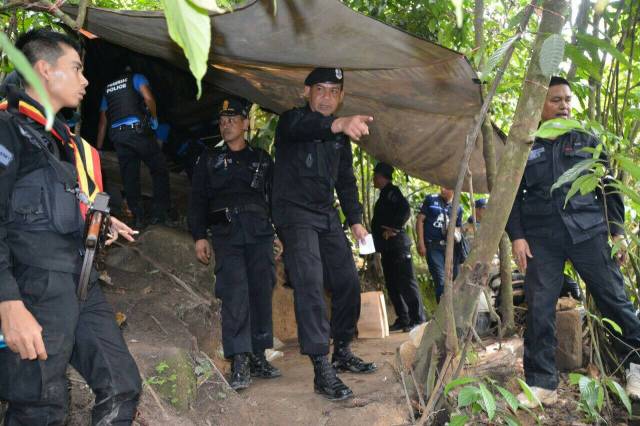 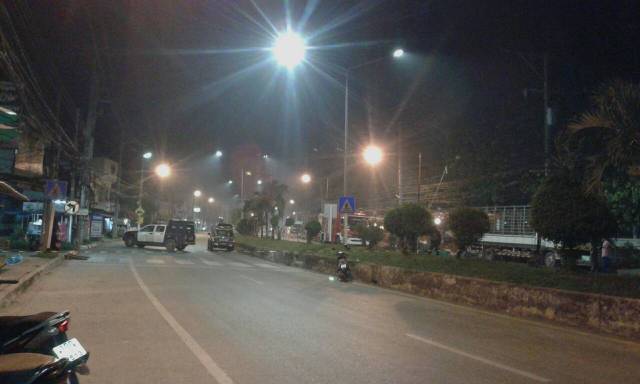 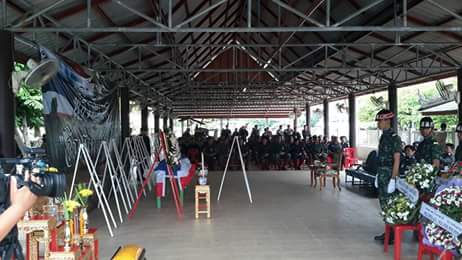 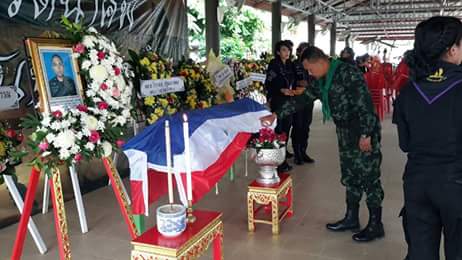 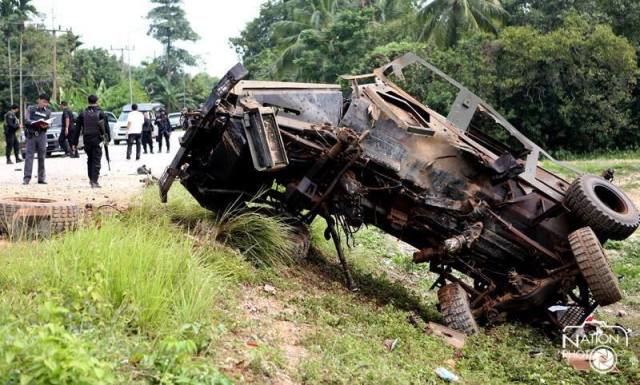 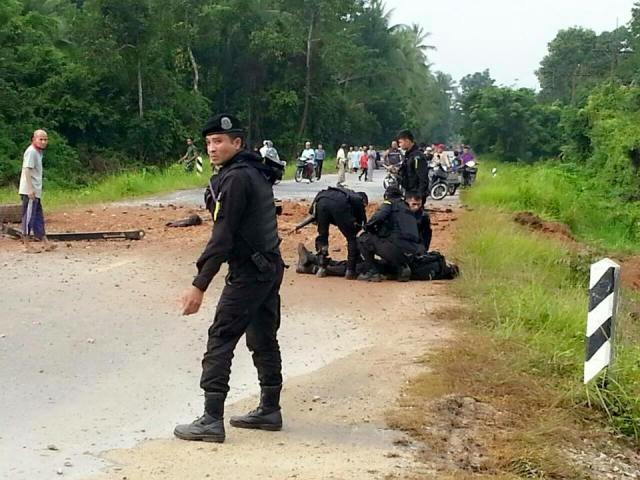 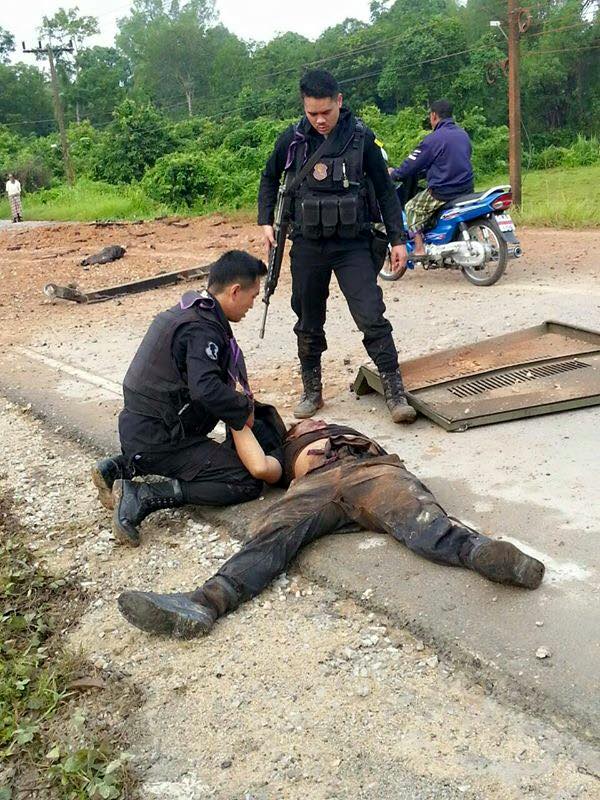 One military personnel and two civilians were killed in four bomb explosions believed detonated by militants in Narathiwat’s Ra-ngae district Thursday night.
At least, two other soldiers and one civilian were also injured in the blasts which took place at about 7 pm behind Ra-ngae municipal’s market, behind Wat Singholsittharam, in front of the district’s post office and in front of a karao-ke bar.

A car suspected to be a car bomb was found in front of the district hospital prompting security forces to seal off the area as members of the explosive ordnance disposal team probed the vehicle.

In the wake of a deadly bomb attack in Ra-ngae district of Narathiwat on Thursday, Gen Udomdej pointed out that the incident was another attempt of the insurgent network to incite fear among local residents. He affirmed that authorities have managed to keep the situation under control and will now work harder to ensure maximum safety for everyone. Special attention is being given as insurgent violence often occurred around the end of the fiscal year in the past.

Despite the latest incident, the Army Chief insisted that the number of attacks has decreased from last year. As for the government’s peace talks with various insurgent groups, he revealed that more time needs to be allowed for the process since no concrete agreements have been reached so far.

Gen Udomdej pleaded with all unrest instigators to put aside their separatist ideology and turn to cooperate with the government in developing the nation for the happiness of all Thai people. 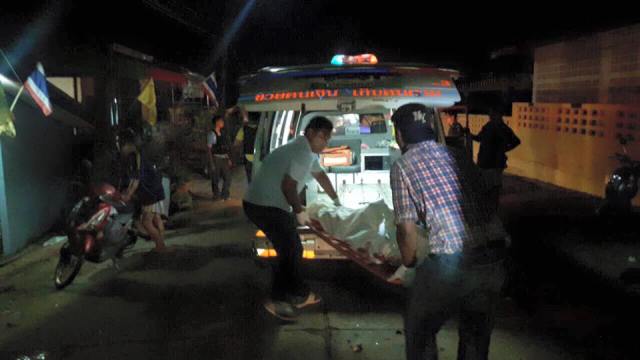 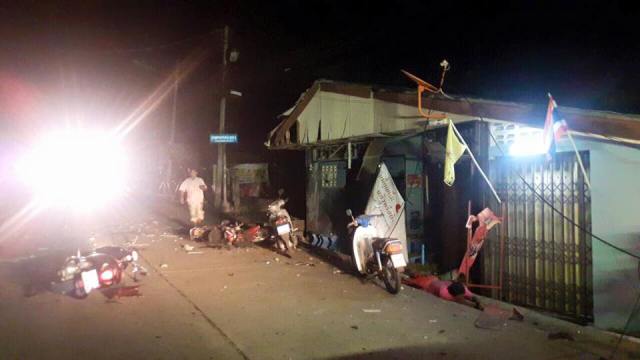 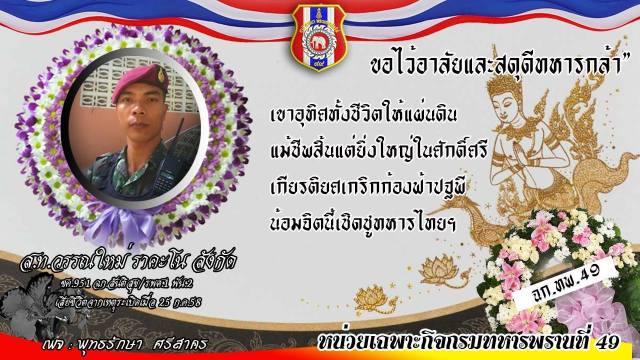 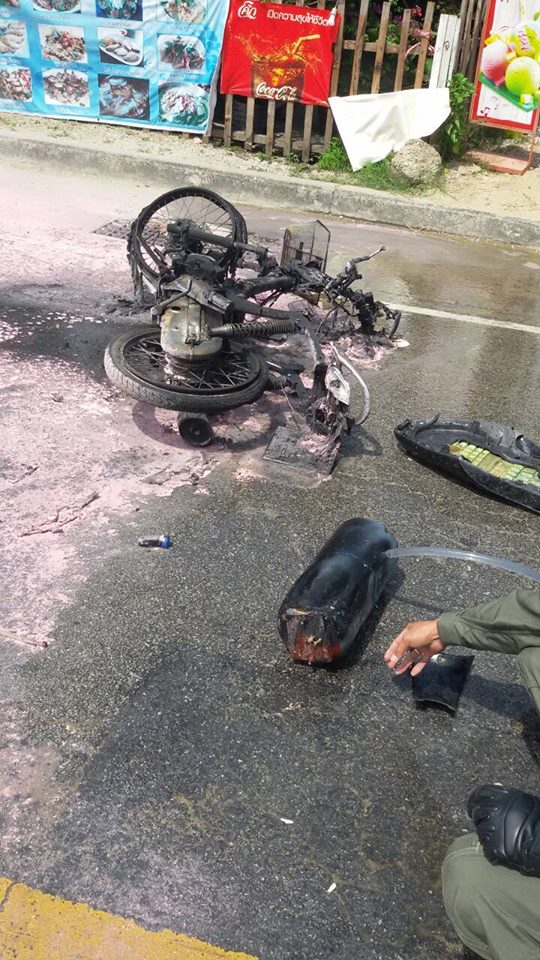 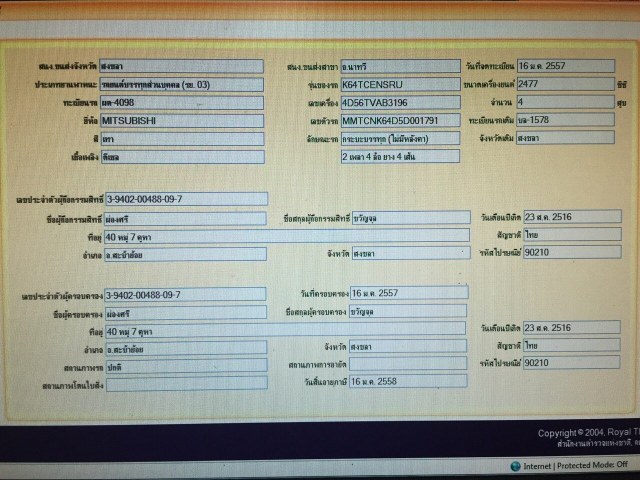 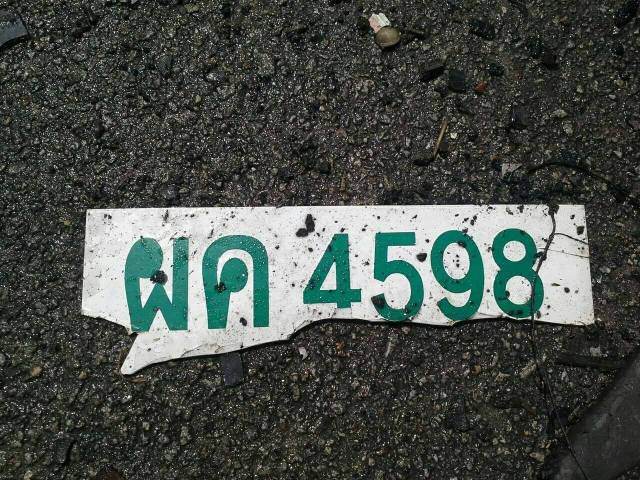 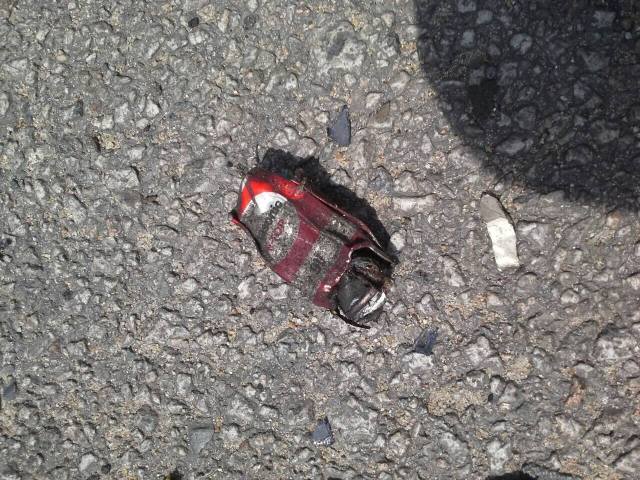 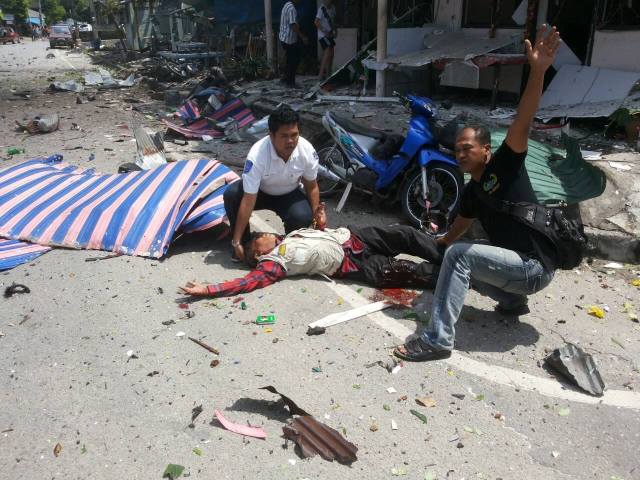 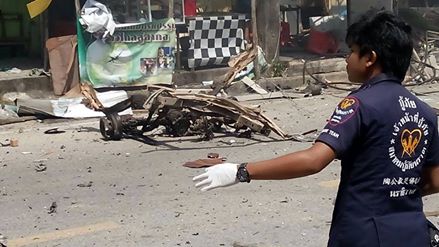 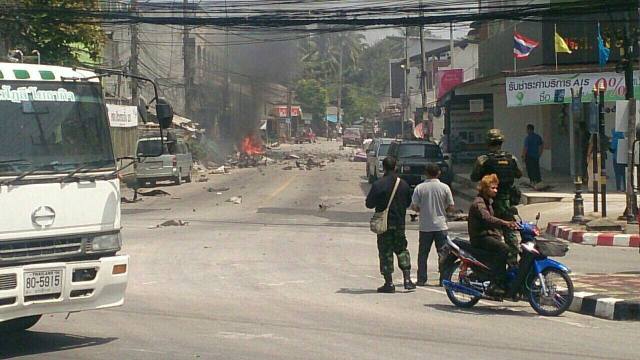 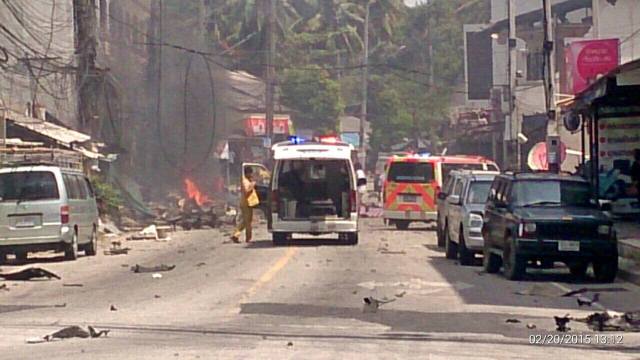 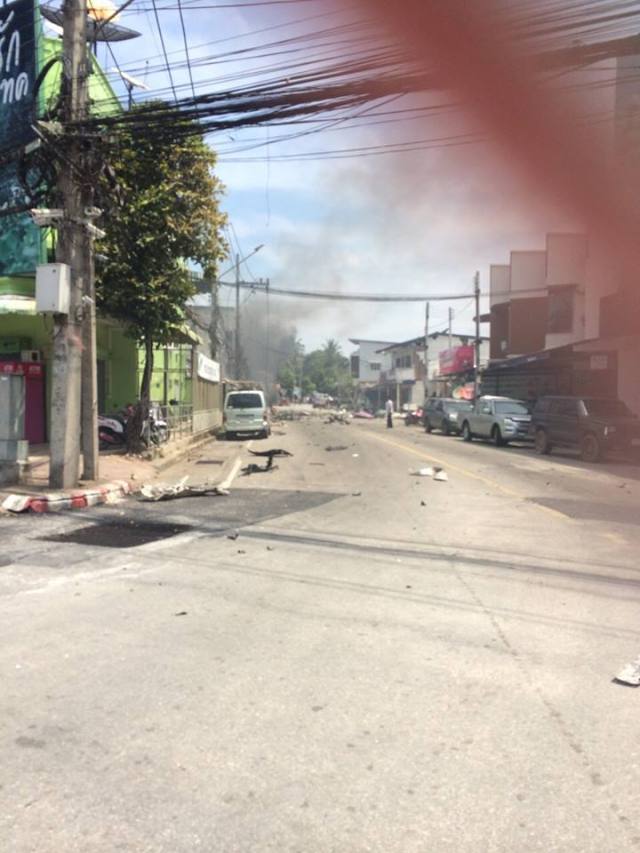