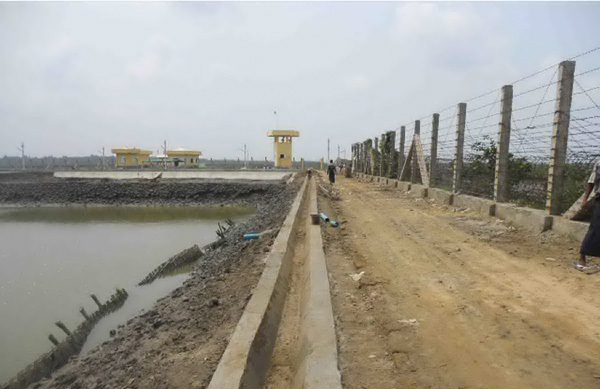 “The November 8 election is drawing near. We are carrying out round-the-clock inspections and patrolling wards in Maungdaw, which shares a border with Bangladesh, in order to expose destructive acts, illegal arms possession and the narcotic drug trade. We are under the close supervision of the head of the district police force, and we are cooperating with the army,” said a police officer from Maungdaw.

Radio Free Asia (RFA) quoted an unnamed military officer as saying the army will deploy 12 battalions in Rakhine and Chin states, which border Bangladesh, during the upcoming elections.