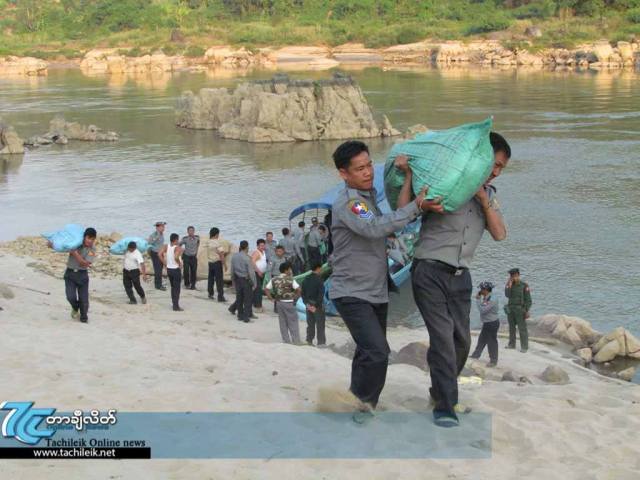 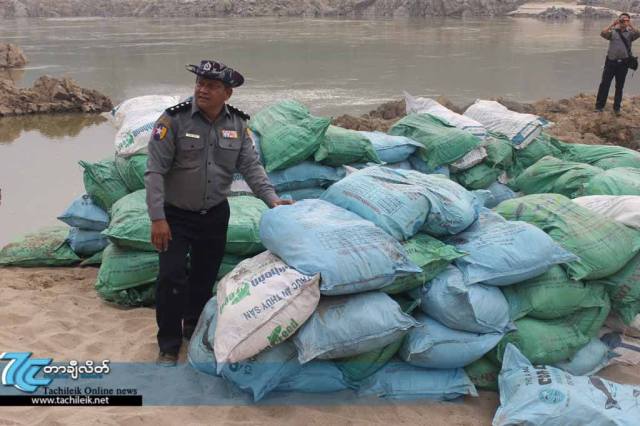 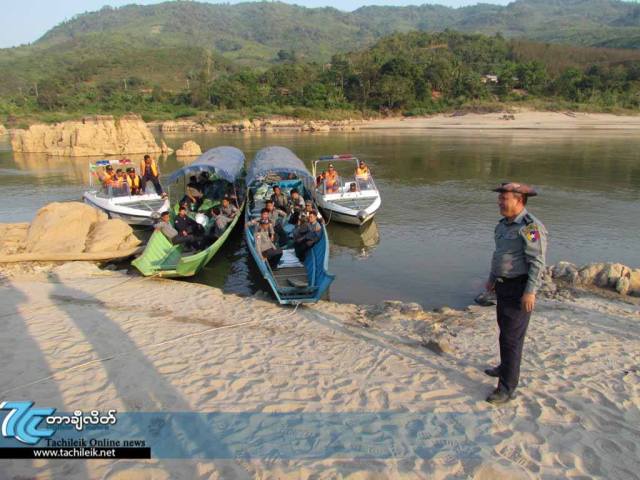 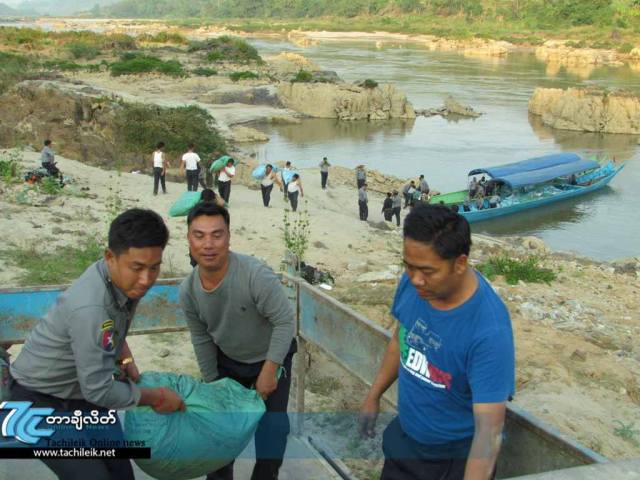 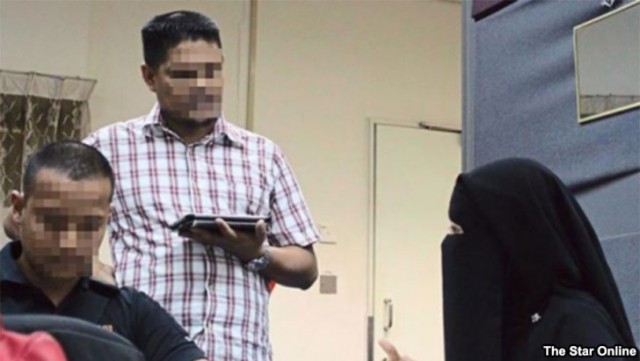 The 14-year-old female student, who was arrested for allegedly trying to join the Islamic State (IS) terror group in Syria, is believed to have been influenced by her would-be husband.

The girl was arrested by the Bukit Aman Special Branch Counter Terrorism Division before she could board a Cairo-bound flight at the KL International Airport at about 7.30pm on Tuesday.

Inspector-General of Police Tan Sri Khalid Abu Bakar, when contacted, confirmed that the Malaysian IS member had coaxed the girl to join the group on the pretext of marrying her.

Investigations revealed that the man, who is studying in Egypt, had provided the money for the girl’s flight ticket to Syria.

“We believe the man (mastermind) had arranged for the flight ticket and expenses for the girl to fly to Syria.

“Her story that she wanted to marry the man could have been made up,” he said.

Khalid said the police were trying to ascertain whether any of the girl’s friends had been influenced to join the militant group in Syria.

It is believed that the girl, who is from Muar and was studying at a religious school in Shah Alam, had planned to marry the man before going to Syria to join the IS. – BERNAMA -STAR ONLINE

A fire broke out at residential and a mall building, where the Gamone Pwint Department Store is located, in Yangon Wednesday.
Fire services department said the flames started at around 9:50 pm and was put out around midnight.
The flames, which damaged about 9.5 million kyats, 9,500 US dollars worth of properties, are believed to have been sparked by fire crackers used by a Chinese family living at the fourth floor of the building. photocr.
Pankhit Lay 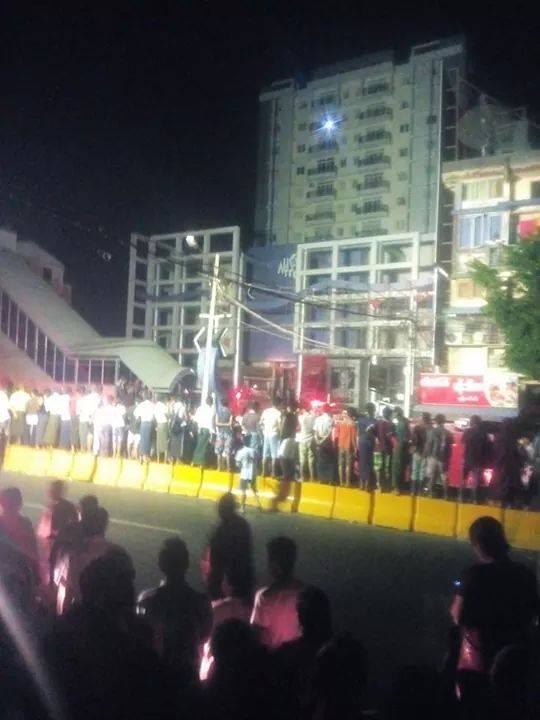 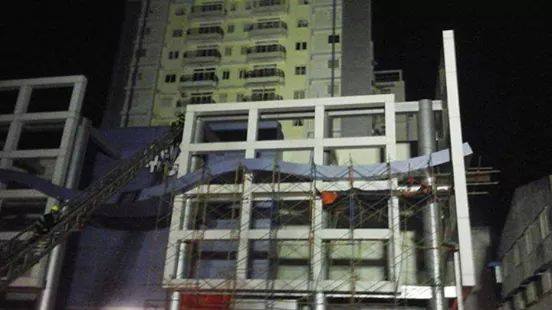 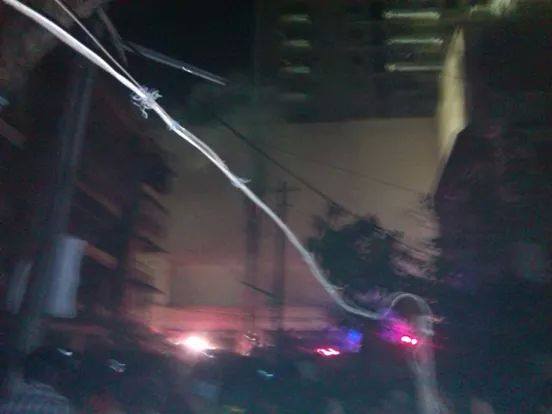 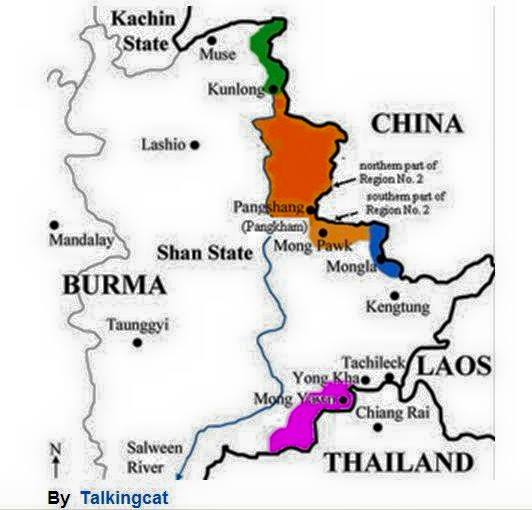