Help us pay hommage to the Charlie Hebdo victims!
If you would like to help, please send us a video (just 3 seconds long) where you say “I am Charlie” in your native language.
You can do this alone, or with others; in your home or outside.
A compilation of these videos will be shown on France 24 TV and on our websites.
Please send the video to observers@france24.com.
Together, we can stand with Charlie Hebdo and defend freedom of expression.
Thank you

Muslim leader in europe condemn the act, but in the same sentence, “we are the oppressed ones ” , seems like an excuse ?? thats why we don,t trust you

C.K. swapped his usual black shirt for a red one at his Wednesday night performance at New York City’s Madison Square Garden, in honor of the victims of the attack on Charlie Hebdo, MTV reports. His red shirt bore the handwritten name of the magazine in black ink.

SOLIDARITY WITH SATIRICAL NEWSPAPER Charlie Hebdo in Paris.PLEASE UPLOAD YOU FB PROFILE OR HEADER WHATEVER…..

The attack occurred hours after the magazine published a cartoon of Islamic State (ISIS) leader Abu Bakr al-Baghdadi issuing a New Year’s greeting, with the caption: “And especially, health!”
Nine journalists, including the editor-in-chief and caricaturist Stephane Charbonnier (who publishes under the pen name Charb) were among the dead, according to police. Two police officers were also reportedly killed. Three people were in critical condition. 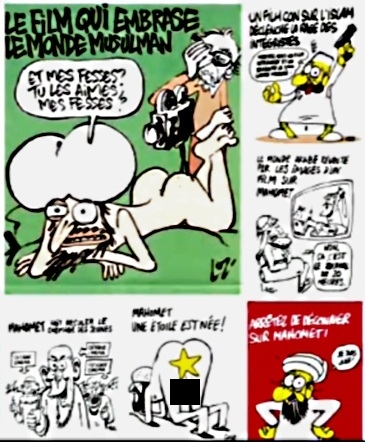 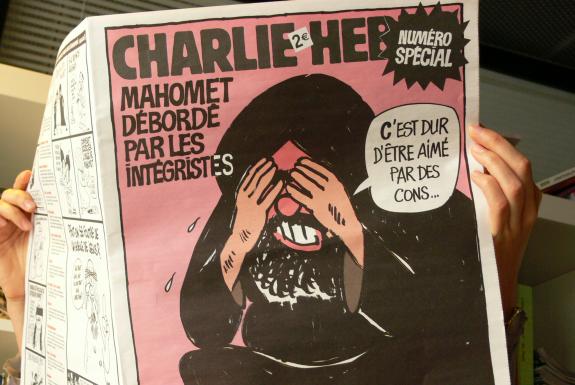