A 3 hour operation was performed on Airman L.A.C. Chaturanga who survived in the AN-32 plane crash at Hokandara this morning.

Colombo National Hospital Director Dr. Anil Jasinghe said that 3 teams of doctors took part in the operation and to provide other necessary treatment to Chaturanga at the ICU.

Airman Chaturanga who received critical injuries in the accident that occurred at 6.20 this morning was rushed to Sri Jayewardene hospital and transferred to Colombo National hospital later.

Addressing a media conference in Colombo, Air force Chief of Staff Air vice Marshal Gagan Bulathsinhala said that an investigation team has been appointed to probe the accident.

He also requested the residents not to take away parts of the ill-fated aircraft that has been scattered in the area as investigations are still continuing. MORE ON 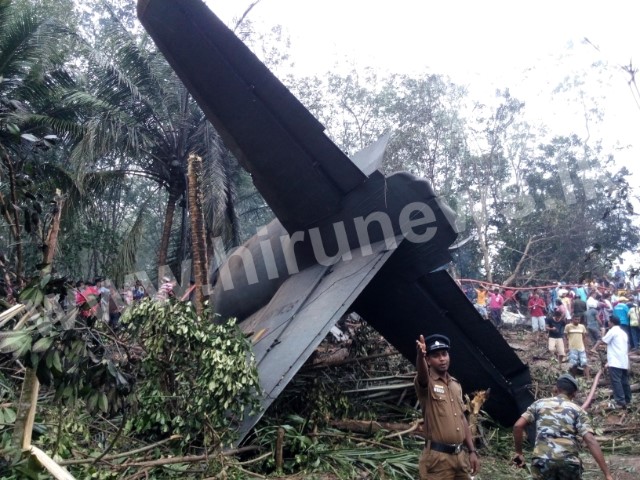 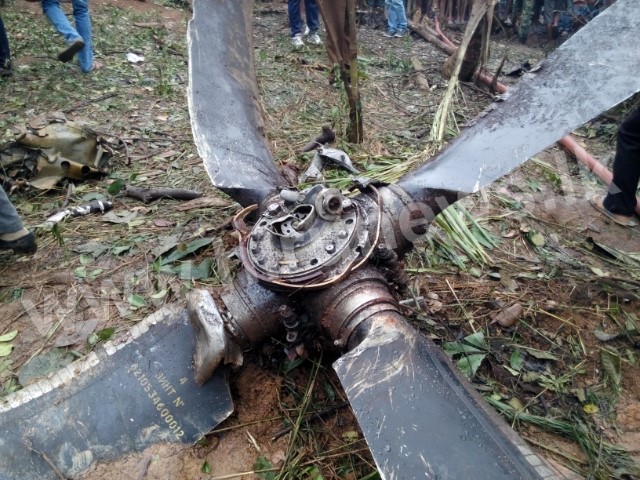 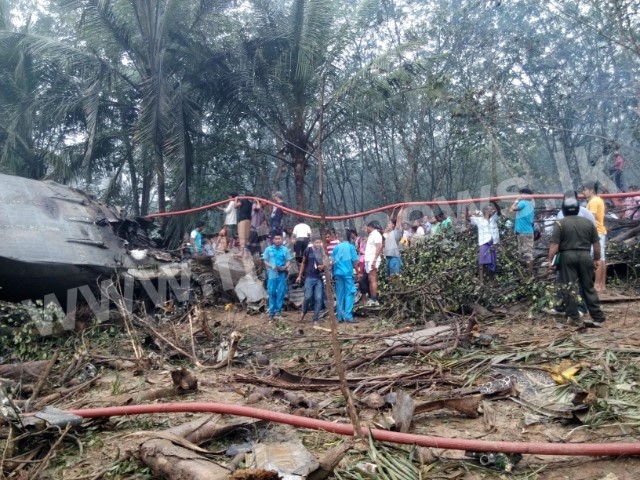