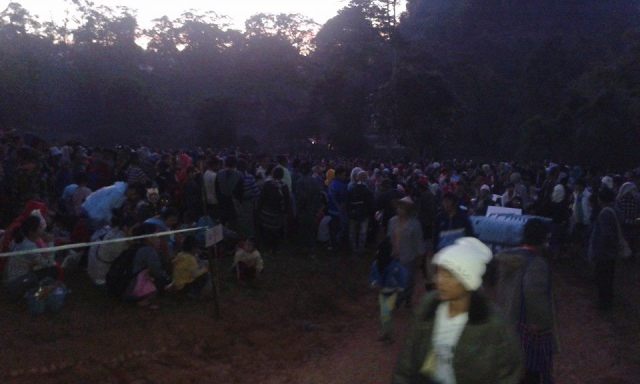 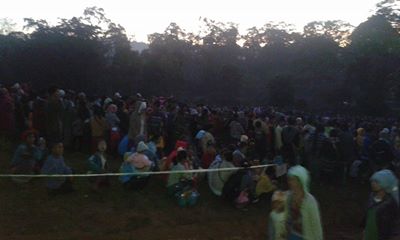 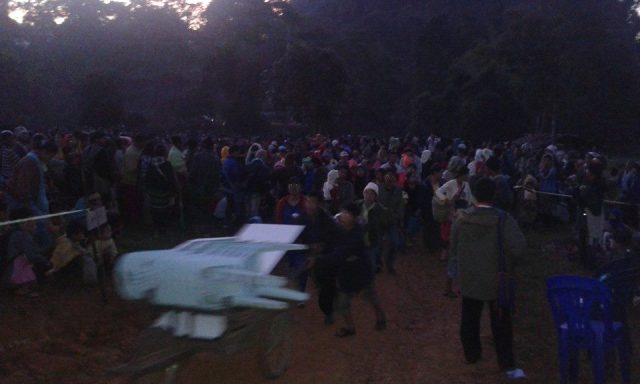 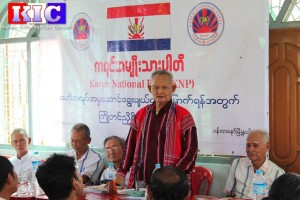 The KNP’s, newly elected secretary, Mahn Kyaw Nyein, told Karen News that the executive committee will work towards getting officers in charge of respective portfolios in place as soon as possible.

“The Executive Committee will act until a new committee is formed following a future party conference. We plan to recruit up to 1,000 members and set up a main party office.”

The Karen National Party said they had established an executive committee that will now appoint members for each designated section, and those positions would include both men and women of all ages and would be recruited from different regions.

Naw Sussana Hla Hla Soe, the director of the Karen Women’s Empowerment Group (KWEG) said that introducing and initiating a committee for the new Karen Party if it is working in the interest of the people was welcomed.

“It is not good to create more Karen parties but their goals and objectives seem principled. If their purpose is to represent people and work with other Karen groups then we should welcome them.”

The registration of the KNP means that there are five legal Karen political parties in Burma, these include – Phalon-Sawow Democratic Party (PSDP), Karen Democratic Party (KDP), Karen State Democracy and Development Party (KSDDP) and Karen People’s Party (KPP) – the only party set outside of Karen State, in Yangon.

The Karen Nation Party (KNP) is the fifth legal Karen political party registered with the Federal Electoral Commission of Burma.

PSDP is a member of the Nationalities Brotherhood Federation (NBF). KPP and KDP are members of the Federal Democratic Alliance (FDA) and KNP has recently joined UNA.

As many as 60 delegates from the Yangon Division, Bago Division and Irrawaddy Division attended the meeting hosted by the Karen National Party. During the meeting, they agreed to join the United Nationalist Alliance (UNA) and appointed Mhan Htain Win Sein, Mhan Kyaw Nyein and Mhan Min Ye Htwe as spokespeople for the party. CR. KIC

25 NOVEMBER 2014  An inaccurate news report caused uproar and questions amongst ethnic groups because it stated that Nai Hongsar had said that the ethnic armed forces would disarm after a peace agreement.

According to the 13th November report in some Burmese news media Nai Hongsar, the leader of the ethnic negotiating team the Nationwide Ceasefire Coordination Team (NCCT), said President Thein Sein had agreed that the process of discussing disarmament would now happen after the political peace talks between the government and ethnic armed groups were complete.

Nai Hongsar said that the reporter had been confused. All that they had been told was that both sides put a different priority on discussing disarmament.

The peace talks are following a ‘road map’, which is a list of seven different issues that need to be discussed at the peace talks. At present both sides cannot agree on the order or contents of the road map.

Before peace can be properly discussed the ‘road map’ will have to be agreed on.

Originally the NCCT did not want to discuss disarmament, but on the insistence of the government’s negotiators, the Union-Level Peace Working Committee (UPWC), discussions on disarmament were added to the roadmap.

Nai Hongsar said: “The Tatmadaw (government army) proposed that disarmament should be put in the ‘road map’ at level four but we did not accept this. Because of this difference U Aung Min negotiated with the president and they [the UPWC] said they will try to put it in as issue seven like previously.”

He added that once the dialogue between ethnic armed groups and the Burmese government is completed the ethnic armed forces will not be disarmed. They will just become part of a Union army and will take responsibility for security matters in their respective states.

The last meeting between the UPWC and the NCCT was in September, but there was no agreement on military affairs.

The UPWC has proposed another round of peace talks with the NCCT. It was hoped they would take place at the end of November or the beginning of December, but a date has yet to be finalised. CR.PHOPHTAW NEWS ASSOCIATION 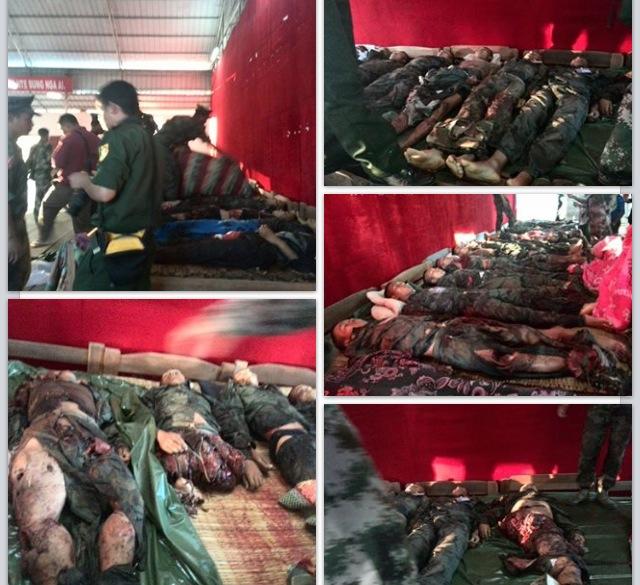 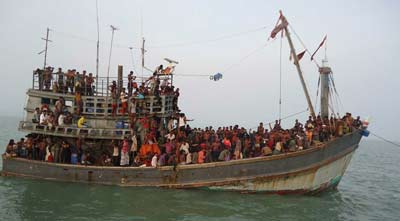 Among 623 people, who were rescued by the Bangladesh naval force recently from a boat hosting a Myanmar flag and leading to Malaysia, most of them were Bangladeshi citizens, the local authority in Dhaka claimed.

Quoting the Bangla authority, Dhaka based Bangla news-outlets reported that 494 rescued people (out of 623) belonged to Bangladesh.

Mahbul Rahman, one of the officers from Bangladesh naval force, had prosecuted 98 persons in a police station of Chittagong for illegal trespassing the border on November 19, said the media report.

A good number Bangladeshi people, who faced acute poverty, unemployment and lower salaries in their crowded country, often try to sail to Malaysia through water ways illegally by country boats during the favourable weather season.

Similarly, the Bangladesh media and activists claim that many Rohingya people, now living in Arakan State of western Burma, also try to get inside their country for shelter and necessary international media attention.

The Daily Star, a widely circulated English newspaper of Bangladesh reported on October 19 that there were only 18 Myanmarese citizens out of 134 people, who were arrested recently by the Thai authority.

Quoting E. Haque, the counselor of Bangladesh in Bangkok, the newspaper also added that the rest were from his country (Bangladesh).

The Bangladesh counselor, who talked to 700 trafficked people from Bangladesh to Thailand recently and found that 300 among them were Bangladeshi citizens, who were later repatriated to their country. The rest are also scheduled to get repatriated to Bangladesh, the media report claimed.
The Bangladesh government recently informed that it had investigated the credentials of 253 people, now lodged in different jails of Thailand, and found them as Bangladeshi citizens. The media reports also claimed that there might be very little number of Burmese nationals among them.http://narinjara.com/index.php/rescued-boat-passengers-using-myanmar-flag-were-mostly-bangladeshi-citizens/