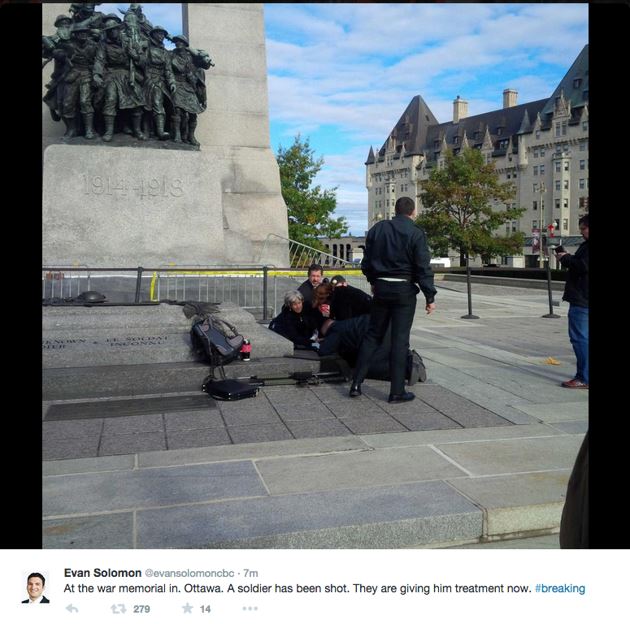 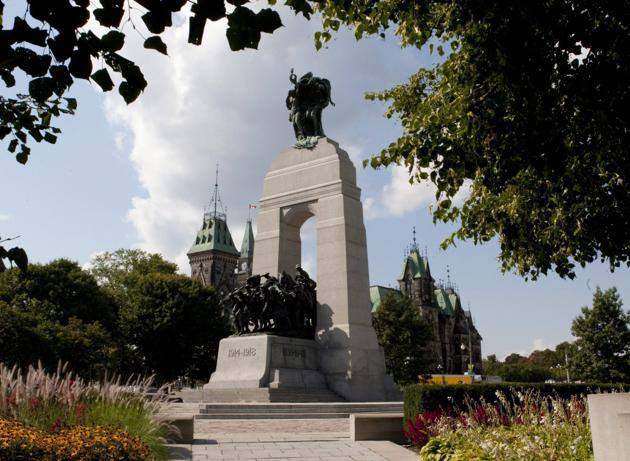 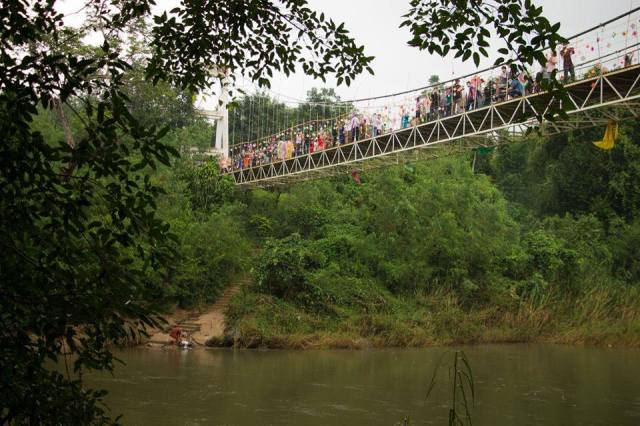 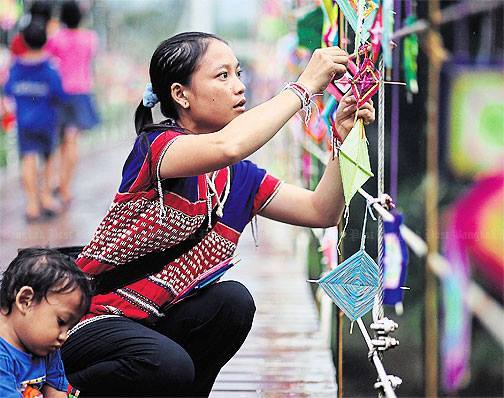 BANGKOK — The director of Kaeng Krachan National Park has been transferred from his post, five months after he was first accused of engineering the disappearance of a local Karen activist in the park.
Chaiwat Limlikhit-aksorn has been moved to the water management department in Prachinburi province, Niphon Chotiban, director of the Department of National Park, told Khaosod yesterday. The transfer will be effective on 6 October.

In April, local Karen communities accused Chaiwat of masterminding the abduction and disappearance of Porlachee “Billy” Rakchongcharoen, a staunch campaigner for the Karens’ right to live inside the park. The Karens say they settled in the park before Thai authorities declared it a protected area.

Prior to his disappearance, Billy was organising testimony and documents for a lawsuit filed against Chaiwat and several other park agencies in relation to the alleged burning and destruction of the houses of more than 20 Karen families living in the park in July 2011.

The wife of a prominent Karen activist, missing since April 17, has called on the National Council for Peace and Order (NCPO) to help find her husband.

“There is no progress with the investigation into his disappearance,” she lamented.

Pholachi “Billy” Rakchongcharoen was last seen with the chief of Kaeng Krachan National Park in Phetchaburi before he mysteriously disappeared.

Separately, Kriangkrai Cheechuang of the Karen Network for Culture and Environment yesterday dismissed a claim by the Department of National Parks, Wildlife and Plant Conservation (DNP) that Karen people had been cutting down trees in the forest with automatic saws.

“The Karen do not have such heavy equipment,” he said.

Meanwhile, in a move to have the case ready for consideration by the Special Case Committee next week, officials from the Department of Special Investigation (DSI) went to Kaeng Krachan to gather more information about the Karen-Thai people’s plight and Billy’s disappearance.

This follows the release of a video clip showing Kaeng Krachan National Park officials allegedly felling trees filmed by Billy before he disappeared.

In another report, the Protected Areas Regional Office 3 has said it will set up a committee to look into the alleged logging in a week. 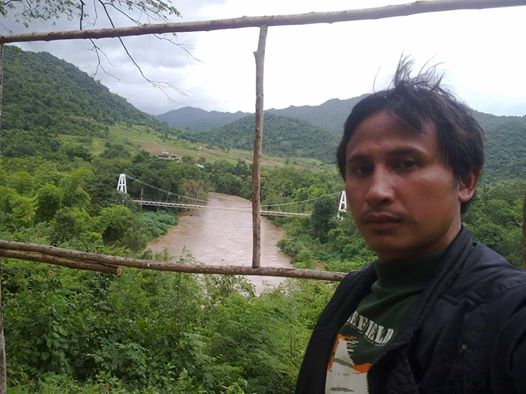 Human Rights Watch has said it is seriously concerned about an ethnic Karen activist who apparently disappeared after being temporarily detained last week at a national park southwest of Bangkok, and has urged Thai authorities to provide information about him.

Por Cha Lee Rakcharoen, known as Billy – who had been preparing a lawsuit against the authorities for destroying the homes of ethnic Karen living in Kaeng Krachan National Park in Petchaburi province – was detained and then released on Thursday at a checkpoint in the park, but did not return home afterwards and has not been seen since. END_OF_DOCUMENT_TOKEN_TO_BE_REPLACED

We respect King of Thailand .
We love King of Thai .
Parents of accused Koh Tao murder case thanks Thailand citizens.
They also thanks and respectfully request
His Majesty the King of Thailand
Bhumibol Adulyadej to (help) revealing the truth
(to seek justice for their sons). 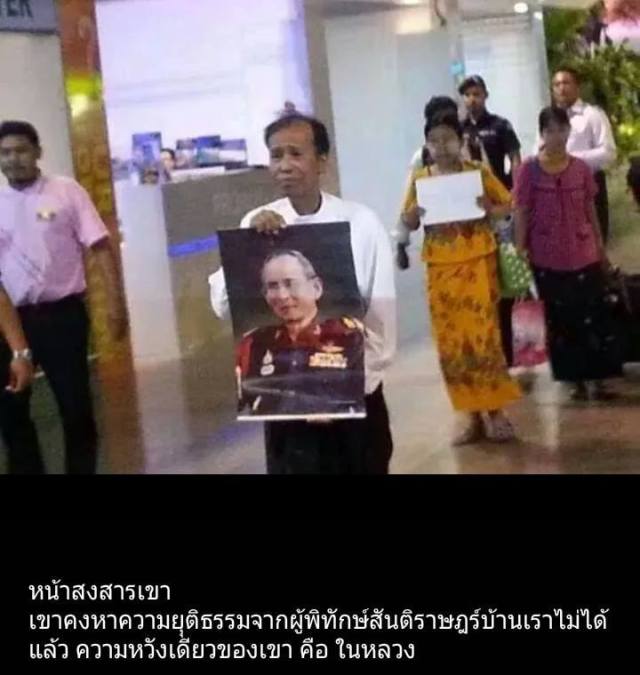 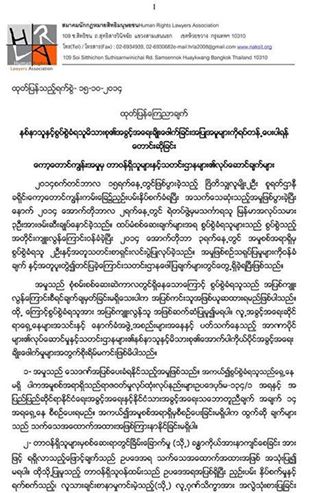 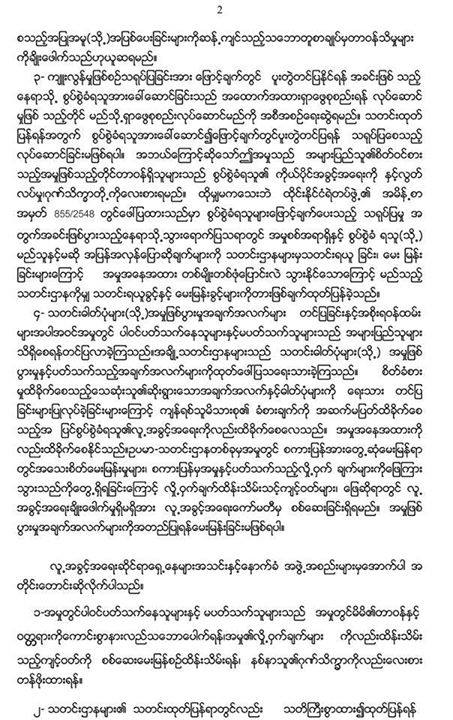