Takua PA district, Phang Nga province rohingya 72. After fleeing arrest on Saturday in the past as well as 124 people. ..

11.00 a.m. Oct. 13 when Mr. Manit phian 57 gold. Mr. takua PA, Phang-Nga province Leading officials. Less problematic staff. 425. tachot officials and charop More than 40 people in takua PA district, were being arrested nationals of rohingya fleeing into mueang of 72 people on forest lamo. Ban bang Yai Moo 4, Tambon bang Muang, Phang-Nga, takua PA district, Mr. Black, after a report that Thai people are serving as Mr farmer took a hiding from rohingya and escape from a temporary camp in the middle of the island. Ban bang Yai on Saturday at 11 am, the officers had surrounded a forest siege during which lamo arrested rohingya people. The number of 72 people are languishing in a State because it did not eat anything for more than 3 days. After they escaped from a temporary camp and stay here for two nights and three days, but eat a light amount of pineapple, and the Yalong Bay Sanya Mrs. Phueaprathangchiwit.

The investigation group was arrested, confessed to match that, after the arrest of rohingya people have access to the Saturday night that 11 people late Thai brokers have forced the remaining sailors ngaya hip hotel to swim away to camp. Another temporary one. Some rohingya people swim not sink a vanishing to many people from all 149 men after swimming to the edge of the Canal with fishing vessels mangroves there would pick up by boat a boat to pick up people , about 60-70 people, ngaya two days until he was finally arrested in the investigation.

In addition, there are additional reports that are still found that milk for their school, the rohingya people eat more like original. There are several lanamboe which clearly Syria. Probably not if it is difficult to examine seriously the news source and specify that this movement has a long history, and then by a group of influential leaders and some government officials were involved in the rohingya people cross each time, and I know in the area a. takua PA. There is a temporary camp to wait for a broker to pick up 3 countries and officials are to continue checking. CR. THAI RAT 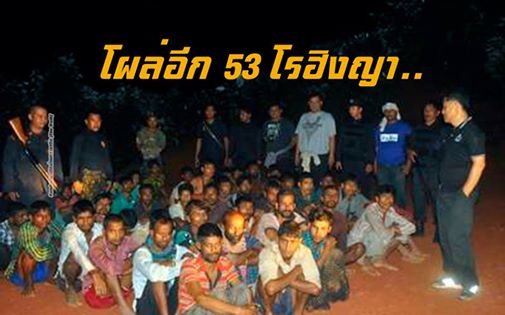 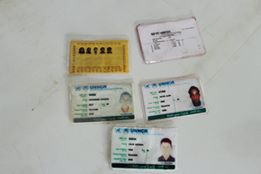