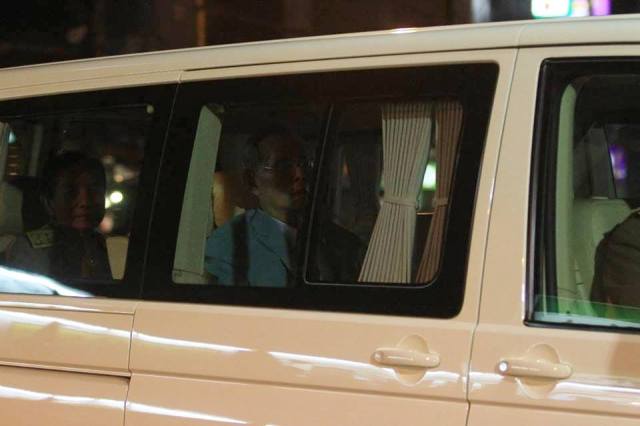 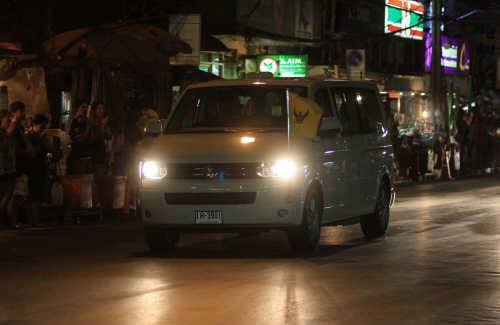 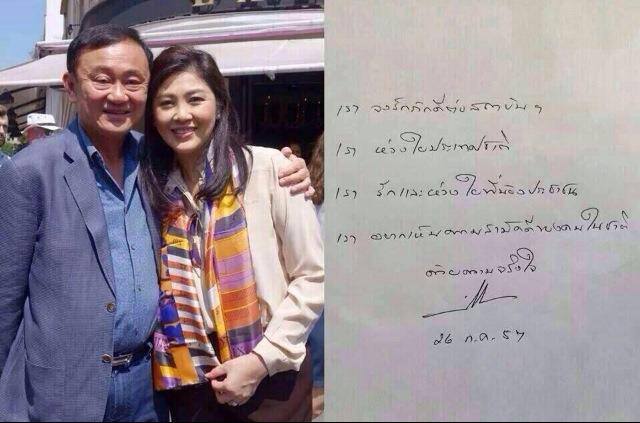 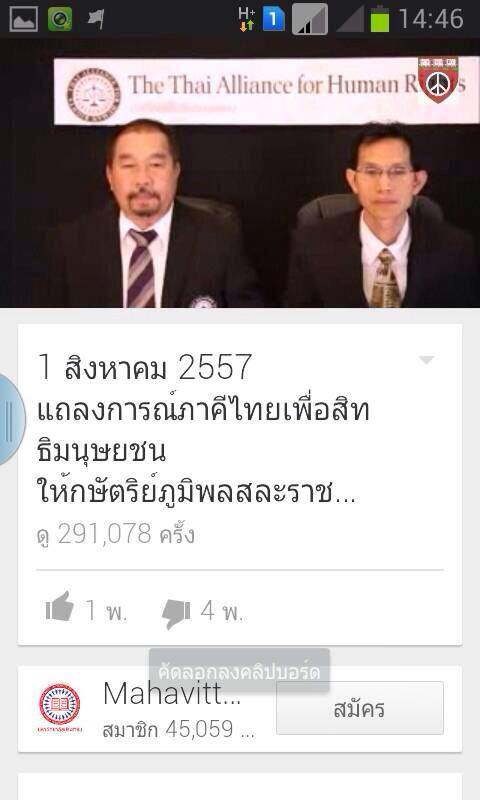 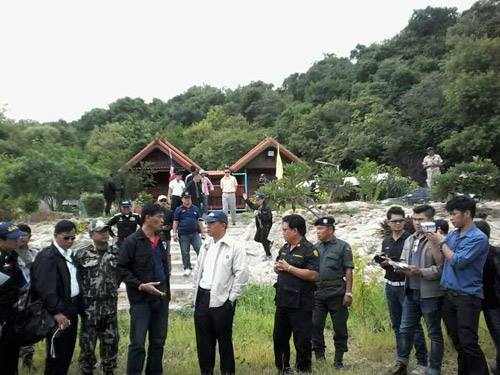 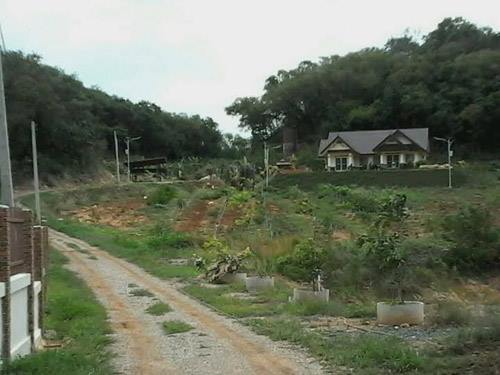 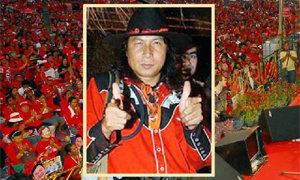 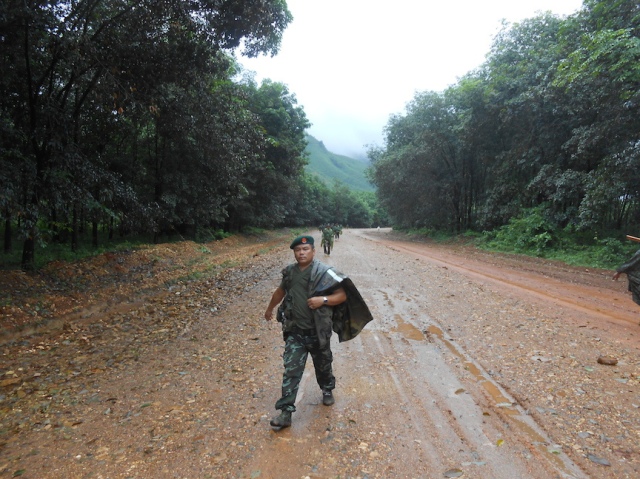 The New Mon State Party (NMSP) has begun providing security patrol for rubber plantations in and around Yethakon Village, Thanbyuzayat Township, Mon State, upon request of local rubber plantation owners who have faced threats and warnings from a Karen armed group.
NMSP units have begun providing security patrol for local rubber plantation owners after having contacted Karen National Union (KNU) groups in the area to make them aware of the Karen armed group’s threats, according to Captain Myo Htoy, commander of Thanbyuzayat Township unit of the Mon National Liberation Army (MNLA).

“[Rubber plantation] farmers said they are happy [that] our men are on guard [for them] like this. They are fear[ful] [of the Karen armed group]. We are also unhappy for what they have faced,” said Captain Myo Htoy, in an interview with IMNA.

Major Soe Soe and General Latwae then posted a sign in three locations throughout Yethakon Village and nearby areas, threatening plantation owners to meet at the house of the head of village administration, with a deadline of July 22nd. Due to threat and warnings, plantation owners and farmers appealed to the NMSP for help.

“Bo (General) Latwae and Ko Thar-nge are the ones who are confusing [causing this issue], because they have demanded money from the rubber plantation owners over and over again. How can they (plantation owners) afford to provide such money? That is why they [have] requested help [from the] NMSP,” said a local villager from Yethakon village.

In an interview with IMNA, Major Kyi San, NMSP joint-battalion commander of Moulmein District, said that the [Moulmein District ] unit will continue to provide security patrol for rubber plantation owners and workers in the Yethakon area until the time comes for the rubber trees to be harvested.

Signs posted by the Karen armed group were located in three different locations on the Thanbyuzayat-Yethakon-Three Pagodas Pass highway.

The signs read, “Warning; with the deadline of 22.7. 2014, the rubber plantation owners in Yethakon area must show up at the meeting [with Karen armed group] and if they are not present, there will be no responsibility [from the Karen armed group] if anything happens to the plantations later”; the sign is undersigned by Major Soe Soe of KNU/KNLA-PC and General Latwae of the KNU.

The person who tattooed Buddha images on his legs is ‘Jason Scott Polley’ and is an assistant professor from Hong Kong Baptist University. He did his religious studies at University of Lethbridge and English literature at McGill University.
Buddha tattoos on the legs – completely outrageous! He is reported to be Canadian and in the process of being kicked out of the country after these tattoos were found on his legs in Shan State of Burma. 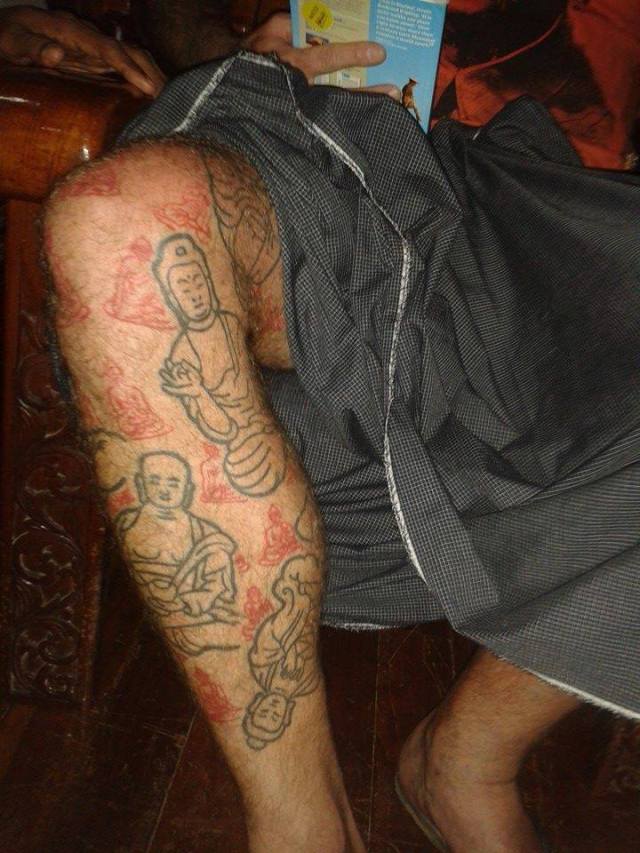 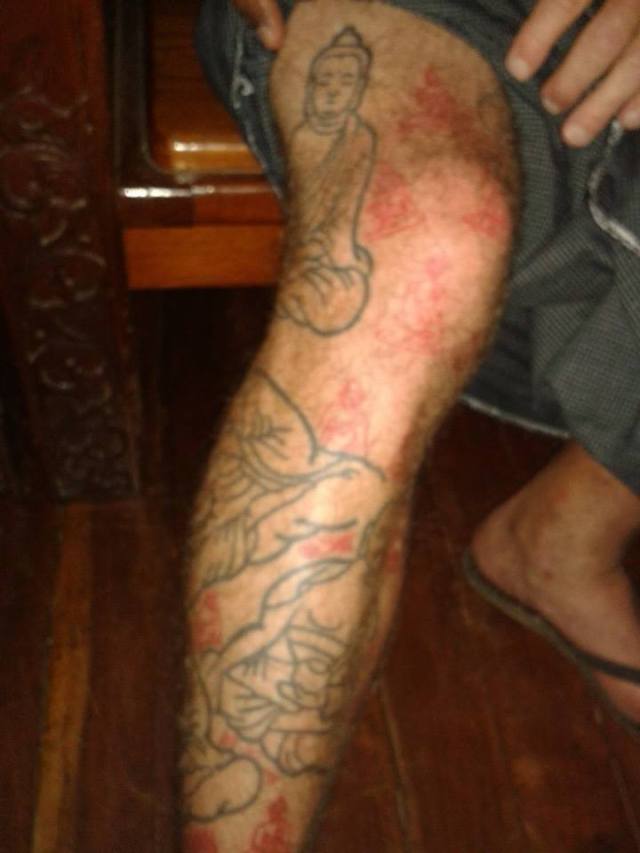 Thailand seeks to ban tourists from getting ‘offensive’ tattoos Traditionally only devoted Buddhists would etch the image of the religion’s founder on their skin.
Mr Niphit is calling on tattoo parlours nationwide to halt the activity and says he has spoken to provincial governors about ‘inspecting tattoo studios and seeking their cooperation.’
Mr Niphit is also reportedly pushing for an outright law banning the practice.