BANGKOK, July 19 — In an attempt to improve the livelihood of people living along the border and promote border trade, a committee has agreed to develop five border areas as special economic zones, said leader of the National Council for Peace and Order (NCPO) and army chief Gen Prayuth Chan-ocha.

Gen Prayuth said during his weekly TV address late Friday that the Policy Committee on Special Economic Zone Development on Tuesday has acknowledged progress of the National Economic and Social Development Board (NESDB)’s study on strategies for special economic zone development at 12 border areas nationwide. 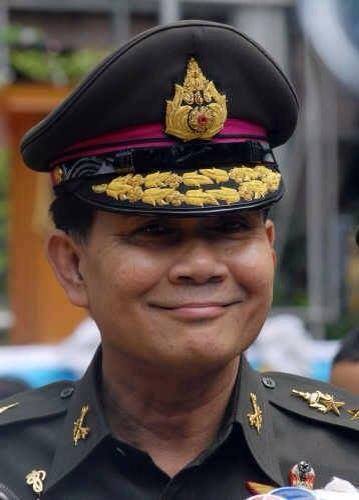 The meeting has agreed on the 5 potential border areas to be developed as Thailand’s first special economic zones, which were Mae Sot, Aranyaprathet, Trat, Mukdahan and Sadao (Sadao-Padang Besar Customs Checkpoints).

This was to prepare for the realization of the ASEAN Economic Community in 2015.

The development of special economic zones would emphasize achievement of development goals, both from an economic and security perspective, competitiveness enhancement, increasing employment and people’s well-being, halting of illegal migrant workers entering the country, prevention of illegal agricultural products smuggling from the neighboring countries, and decrease of congestion at border checkpoints.

In addition, the meeting approved criteria and measures for the establishment of special economic zones, including investment privileges, one-stop service centres, measures on migrant worker employment, and development of infrastructure and customs checkpoints in the potential areas to support activities related to special economic zones and enhance efficiency of regional connectivity.

On tourism promotion, Gen Prayuth said the NCPO has decided to waive visa fee for Chinese tourists wishing to visit Thailand for three months as part of the 40th anniversary celebrations of diplomatic relations between the two countries. (MCOT )