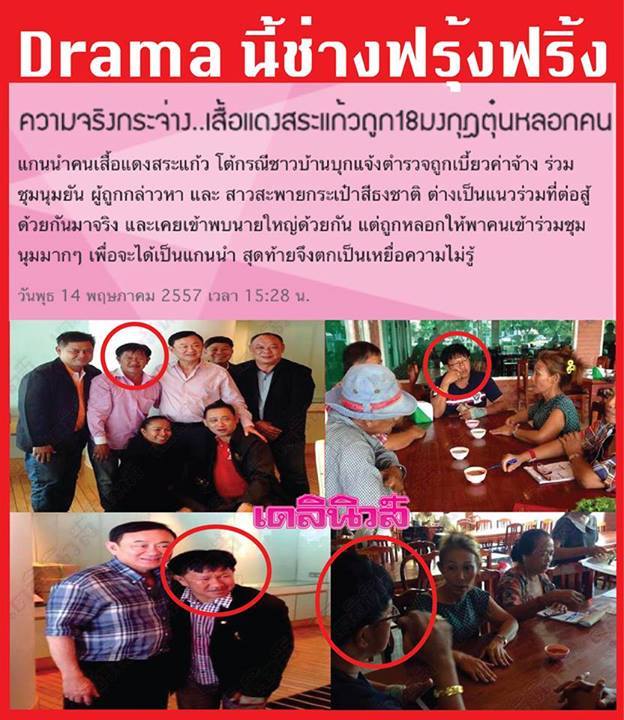 MAUNGDAW – An armed group from Bangladesh, the Rohingya Solidarity Organization (RSO) has attacked a Myanmar border outpost near boundary pillar 38 and 39 on May 12.
“The border security force fought with the invading RSO. It lasted fifteen minutes. It was happened near the boundary pillar 38,” said an official from No. 1 border security force.
The RSO members intended to destroy the villages located near the Maungdaw border. Myanmar troops are prepared in case of further RSO attacks in Myanmar, according to the official.
The security forces in Maungdaw and surrounding villages have increased in order to prevent any violence as happened in June 2012. 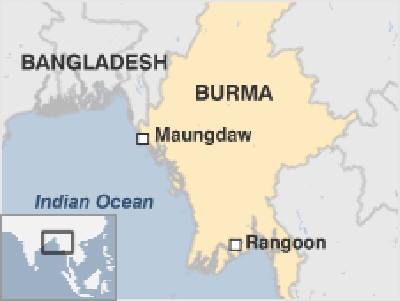 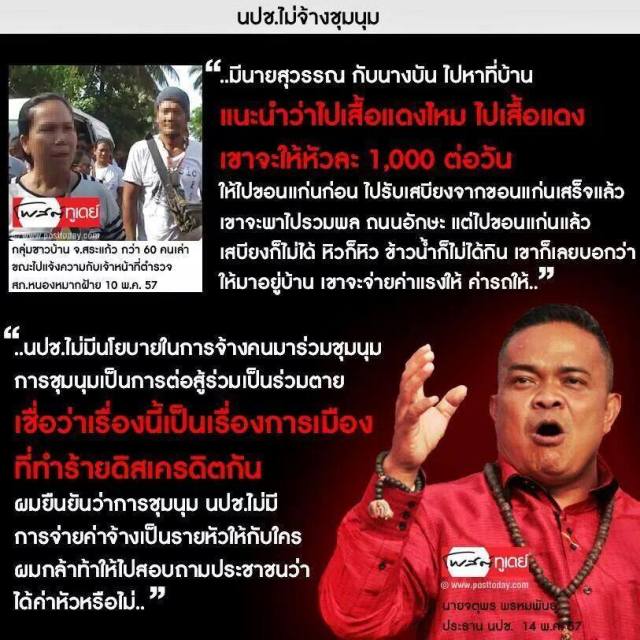 update : they try to start arrest tonight, as when no security guard around the leader. 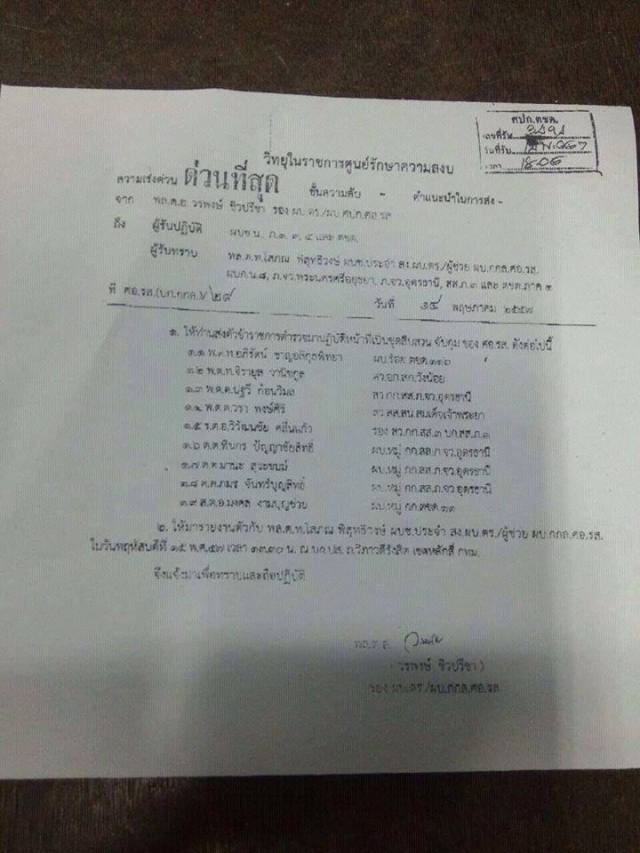 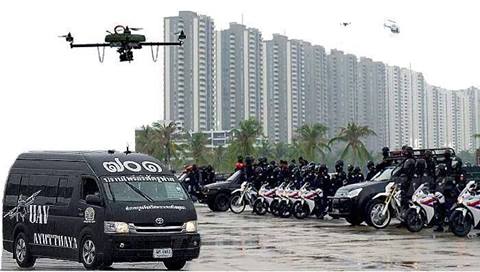 The Criminal Court endorsed the issuance of arrest warrants against 30 core members of the People’s Democratic Reform Committee and the Network of Students and People for the Reform of Thailand.
The court however dismissed the Department of Special Investigation’s request for the arrest warrants of 13 other core members on the ground that they have already been indicted and are currently freed on bail.

The court however warned the police and DSI that they were empowered to detain the 30 suspects for a period deemed necessary to indict them in the court.

Earlier, DSI chief Tarit Pengdit said that the Arintharat special police force and police paratroopers would be deployed to arrest the protest leaders once the court endorsed their arrest warrants. 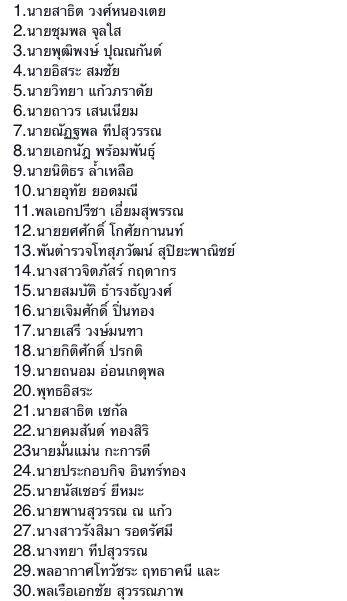 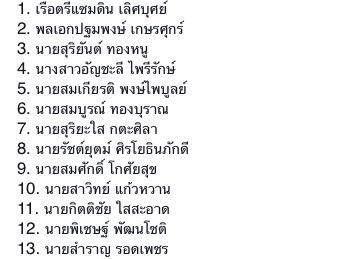 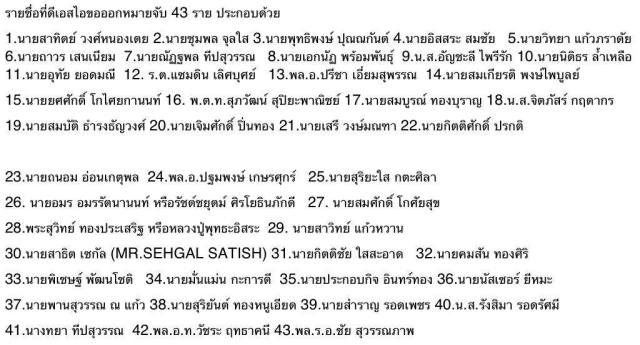 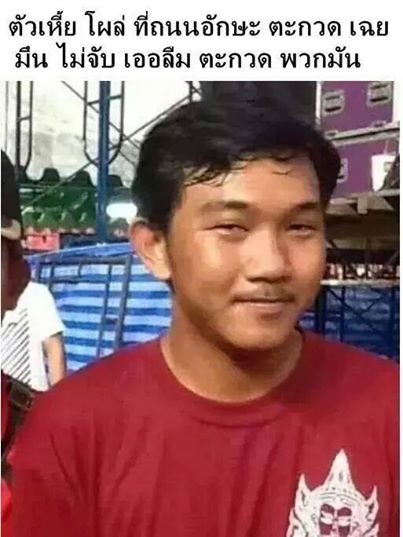 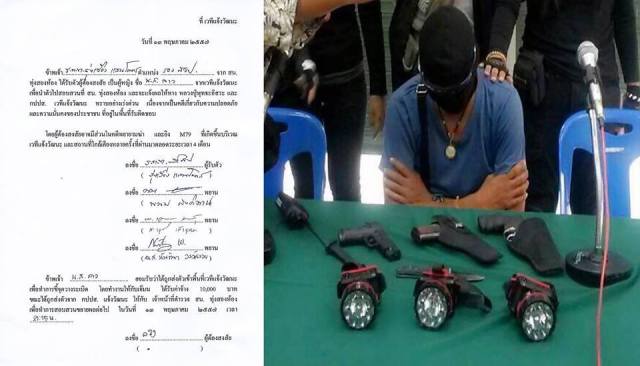 After the blast at a railway bridge in Bukit subdistrict of Cho-airong district, local police chief Pol Col Suchart Sa-ie and other officials responded to investigate and helpd the scene.

An initial investigation found that the homemade bomb was built in a gas cylinder and weighed about 20kg. The powerful explosion damaged the railway bridge pier. 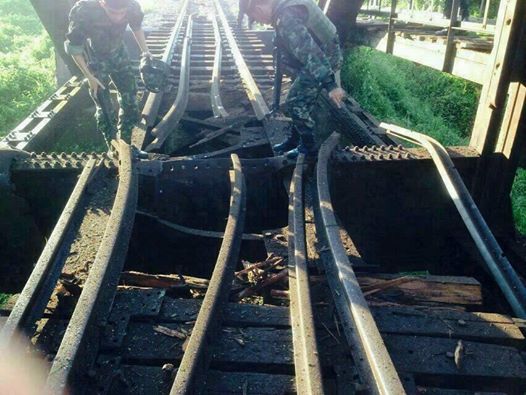 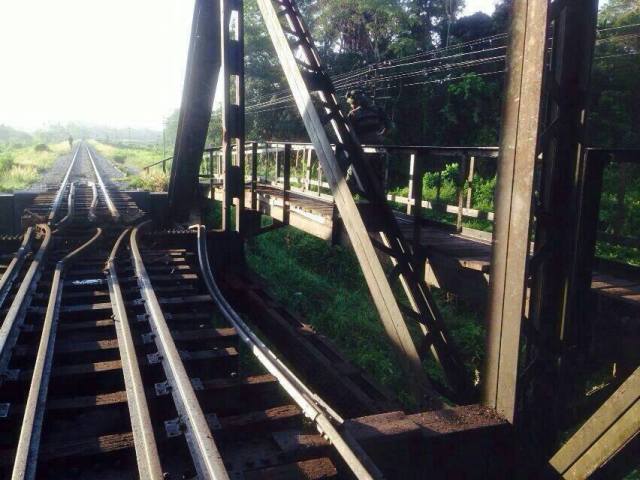