A group of supporters of the anti-government People’s Democratic Reform Committee (PDRC) yesterday tried to assure an imam that they had no intention of closing his mosque in Trang.

“They got close to the mosque to ask a school in the same compound to suspend their classes in line with the PDRC movement on January 20,” Satit Wongnongtaey, a PDRC leader and a former Trang MP, said from a stage in Bangkok.
http://www.nationmultimedia.com/politics/PDRC-leader-says-mosque-closure-a-misunderstanding-30225056.html
sorry i lost the videofile 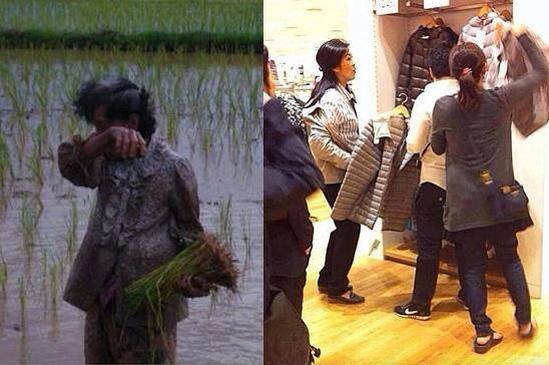 thaipbs   A public hearing was staged by Chachoengsao provincial administration to allow rice farmers to discuss with authorities concerned on how to resolve the delayed rice payments owed to the farmers by the government.

The Bank of Agriculture and Agricultural Cooperatives (BAAC) offered to grant the farmers up to 50,000 baht interest-free loan.  But this was rejected out of hand by the farmers who argued that the amount offer was too small compared to the value of the crops they had pledged with the government.

During the discussion, a farmer from Bang Nam Pliew district, Mr Manit Senla, asked why the rice in stockpiles were not sold so that there would be earnings to pay the farmers.  He said that why the farmers should seek loan from BAAC even it was interest free since they were entitled to their payments which were long overdue.

The discussion was inconclusive.

The Network of Students and People for Thailand’s Reform (NSPTR) said Thursday that it had no intention whatsoever to insult the police for their removal of the name plate of the National Police Office a day earlier.

Mr Uthai Yodmanee, coordinator of the NSPTR which is affiliated with the People’s Democratic Reform Committee, explained that the protesters removed the name plate to vent their anger at the national police chief, Pol Gen Adul Saengsingkaew, for blindly serving the Thaksin regime.

“NSPTR did not intend to insult the police. Nor does it regard police as their enemy but Pol Gen Adul has tarnished the reputation of the police,” said Uthai. He denied that a man who was photographed kicking the name plate was not a member of NSPTR.

He further said that the protesters who were involved in vandalizing the police name plate were ready to face the law. Also, they were willing to find a new name plate for the police. 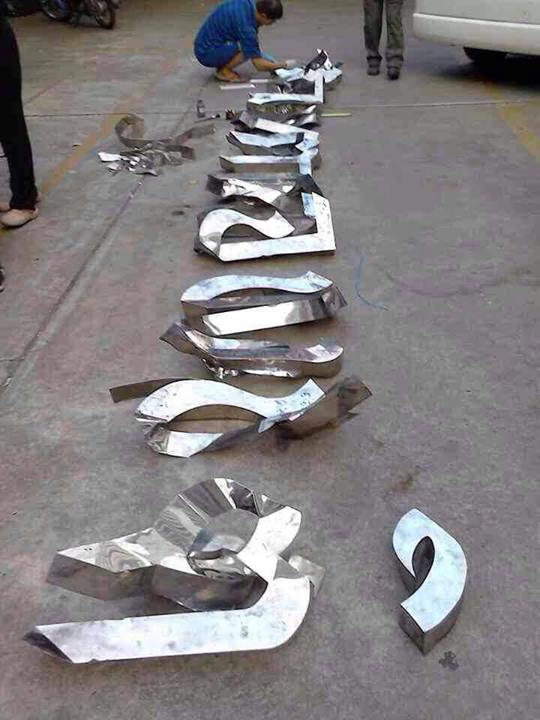 thai pbs Air Force commander-in-chief Air Chief Marshal Prachin Chantong said the Air Force was willing to allow the caretaker prime minister to use its facilities in the Air Force compound for meeting on occasion basis.

However it would be inconvenient if it was to be used as the office of the Center for the Maintaining of Peace and Order, ACM Prachin said.

He reasoned that the Air Force has so many red-tape regulations that would be inconvenience for the center to be located inside its compound.