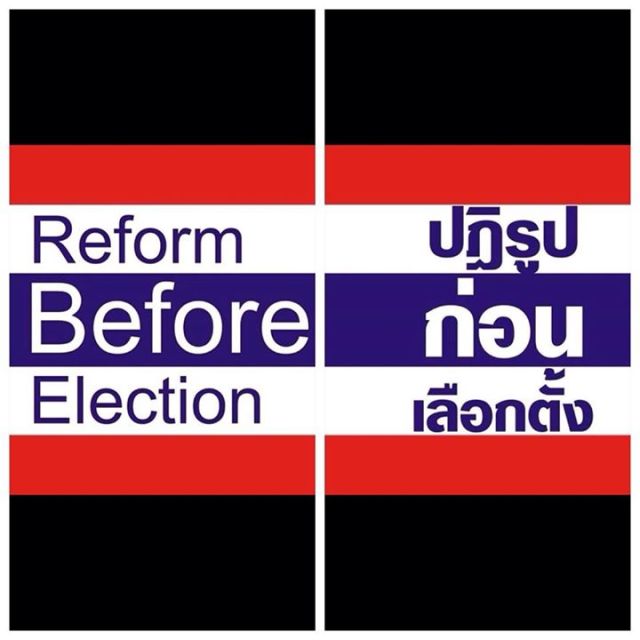 A top Hillary Clinton fundraiser who is reportedly joining pro-Obama Super PAC Priorities USA is a registered foreign agent for the Thai government, which violently cracked down on anti-government demonstrations in Bangkok over the weekend.

BuzzFeed reported on Tuesday that Jonathan Mantz is expected to join Priorities USA as a senior adviser, but will maintain his managing director role at lobbying firm BGR Group.

Mantz is registered as a lobbyist for the Royal Thai Embassy in Washington, D.C., as well as exiled former Thai leader Thaksin Shinawatra, according to his October 2012 Foreign Agent Registration Act filing. 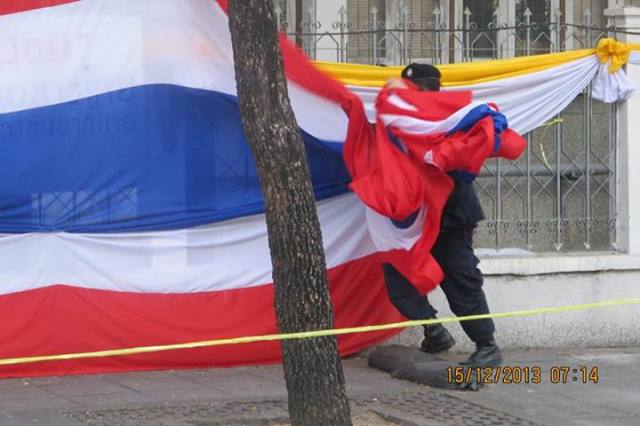