(Sittwe, 21 November 2013) : At least 12 people have been arrested by the Arakan police suspecting their hands with the recent two minor girl murders which took place separately in the State on November 17 and 18 last.

A police officer from Kyauk Taw police station informed that 7 persons were arrested on suspicion for their role in Mi Mi Nge (6 years old) murder case. The daughter of U Shwe Aung and Daw Moe Moe San from Kyar Nyo Byint village under Kyauk Taw township was murdered by the miscreants on November 18, 2013.

“The police personnel from Apauk Wa police station arrested 4 Rakhine residents from Kyar Nyo Byint village and 3 Muslims from a nearer village to Kyar Nyo Byint. We have gathered some important clues relating to the incident and the investigation is hopefully going on in right direction,” said a police officer on duty.

The victim girl (Mi Mi Ngay) went on missing on the night of 18th November after she ran for some grocery items from a shop located at the border of Kyar Nyo Byint village. Her body was recovered next morning from a farm nearby to the village.

A local village elder informed Narinjara over phone that at least 5 individuals from their village were picked up by the police and brought them to Pauk Taw police station for investigation process.

All the arrestees are from Khami community who are being identified as Ko Aung Naing Soe, Ko Kar Lu, Ko Khin Tun Aung, Ko Yin Maung and Ko U Kyaw Win, the village elder added.

Mentionable is that Zalattwa (5 years old), daughter of U Shwe Mi and Daw War War Oo from Soe Mae Kyi village under Pauk Taw township was murdered by the unknown assailants on the evening of 17th November, when the minor girl went missing after celebrating the full moon night with her friends .Her body was also recovered next morning.

The Arakan authority confirmed that all these people were arrested in connection with the murder of two minor girls, but it denied that the incidents had any direct link with the sectarian violence that broke out in Arakan few weeks back. 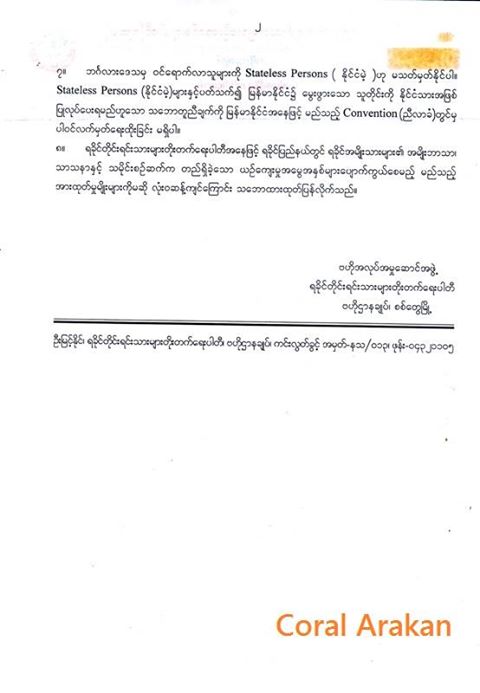 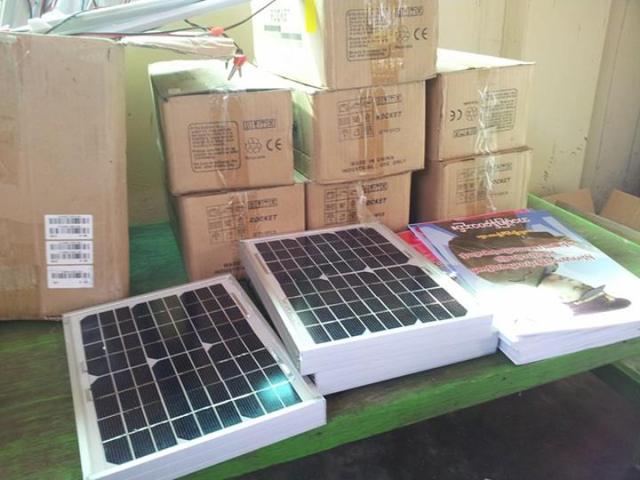 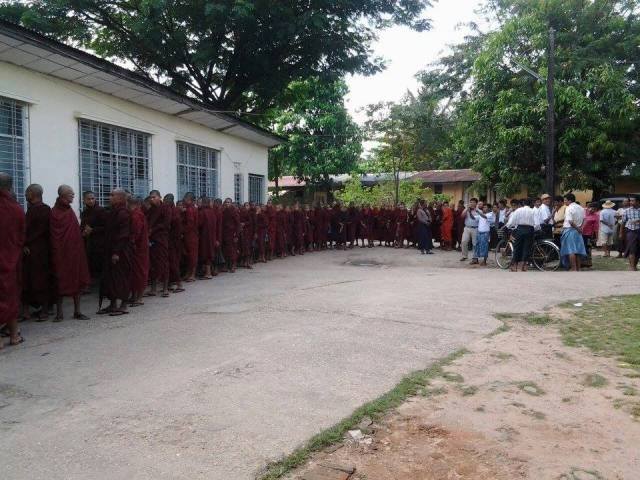 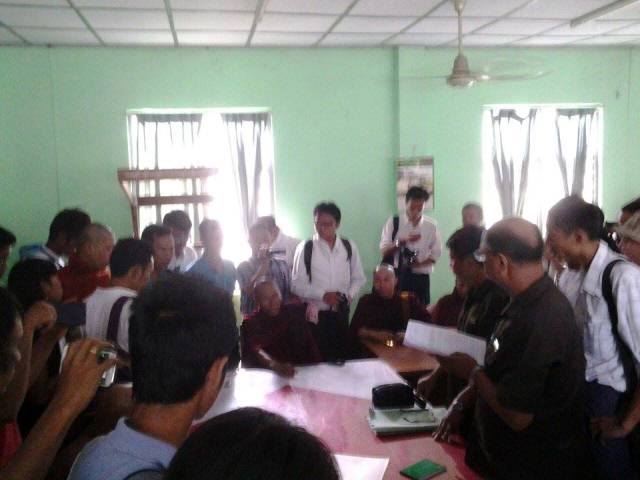 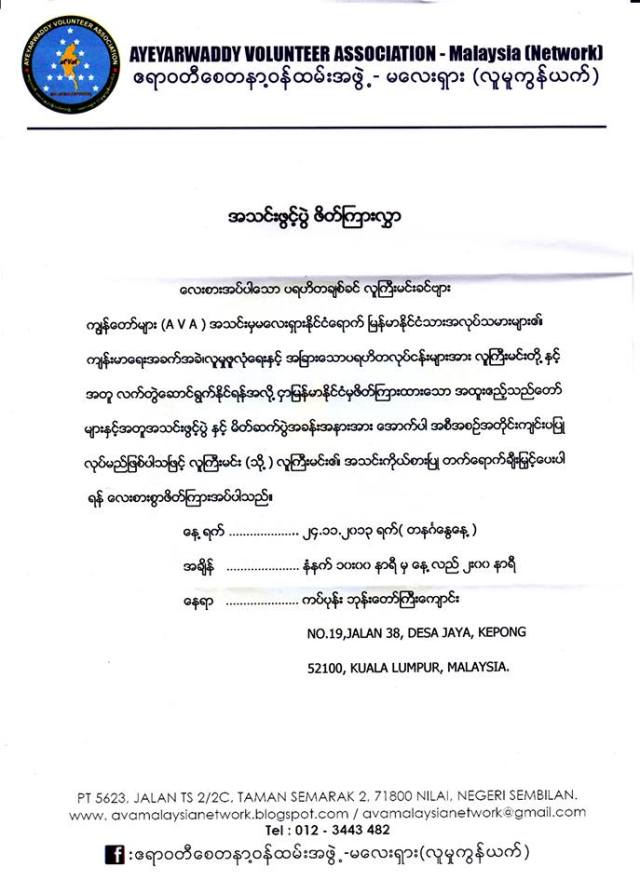