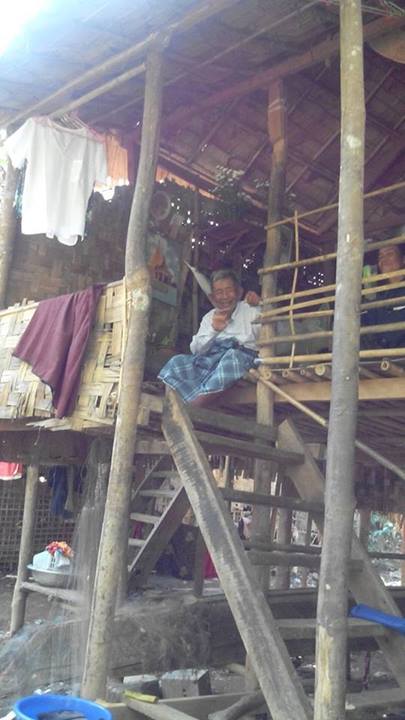 EMG   The family of late former military dictator Ne Win has submitted a letter to the head of the Political Prisoners Committee seeking the release of two of his grandsons, according to committee member Bo Kyi.

“The families of the grandsons, Aye Ne Win and Kyaw Ne Win, sent a letter to us. They were arrested under Section 122 (1), and are included on the list of political prisoners. Another point in the letter is that they did not receive proper justice when they were arrested. Next is that they had been in prison for quite a long time already. We are asking the government why they would let the main culprit, Sandar Win (Ne Win’s daughter) and Zwe Ne Win (grandson) go free while still incarcerating the other two grandsons,” said Bo Kyi.

Bo Kyi later urged those who think that one of their family members has been arrested and imprisoned in connection with politics to connect with the “88 Generation and Open Youth Society,” the Assistance Association for Political Prisoners (AAPP), a former political prisoners association, or the President’s Office. The case of Aye Ne Win and Kyaw Ne Win is being examined and their release depends on the president, he said.

In a separate case, Khin Moe San, the wife of Col. Win Naing Kyaw, who helped establish relations between Myanmar and North Korea before being sentenced to death said that her husband is excluded from the list of political prisoners.

He added that they would have to build a case for why Col. Win Naing Kyaw should be pardoned while the government needs to say why he should not be released.

Col. Win Naing Kyaw’s spouse said that her husband was imprisoned under the Emergency Act (3) of 1950 and sentenced to death. Although she submitted a case to the government, they have not included her husband’s case for investigation or review until now. Her husband has suffered heart disease and hypertension while in prison. She added that repeated letters to the President on his behalf have been in vain.

Thein Nyunt, MP for the Thingunkyun Township constituency, said he was doing his best to resolve the Win Naing Kyaw case.

“I’ve mentioned him in every meeting because he was imprisoned under Emergency Act (3) of 1950. It is a political Act. The questions of where he comes from, what he does or who he is are not my concern. We are only looking at why he was arrested.”

“The 22 people from military intelligence being imprisoned don’t meet the criteria of the committee and they are excluded from the political prisoners’ list,” said Ye Aung of the committee.

Aye Ne Win, Kyaw Ne win, and Zwe Ne Win, the grandsons of Ne Win and their father Aye Zaw Win were sentenced to life in prison in 2002 under Act 122.1 for betraying the country. Their mother, Sandar Win, and Ne Win were placed under house arrest. Ne Win died on December 5, 2002. In 2008, Sandar Win was released from house arrest and Zwe Ne Win and Aye Zaw Win were released in 2011. 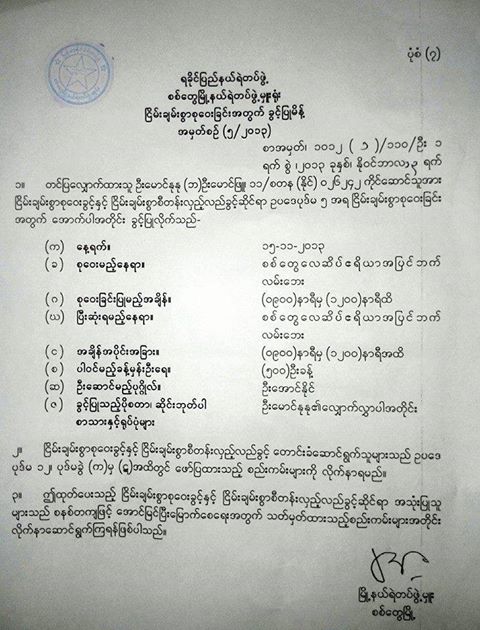 According to Lt-Col Tar Bone Kyaw, the general secretary of Palaung State Liberation Front (PSLF), the November meeting between PSLF and government officials to discuss a bilateral ceasefire will be terminated due to continuing government attacks against the ethnic armed group’s forces in the Ta’ang area.

“The government attacked our troops with heavy-fire three times in Kukai Township, twice in Namhsan Township, and once in Nanksan Township,” said Lt-Col Tar Bone Kyaw.

According to U Nyo Ohn Myint from the government’s peacemaking committee the Myanmar Peace Centre (MPC), both sides may still meet in November. “We are still negotiating a new meeting date, however the PSLF has yet to respond to our latest request,” he added.

U Nyo Ohn Myint claimed that from November 4 to 5, the government’s Union Peace-making Working Committee (UPWC) and ethnic armed groups including the PSLF met in Myitkyina of Kachin State, where both sides agreed to sign a state level ceasefire.

However, Lt-Col Tar Bone Kyaw denied U Nyo Ohn Myint’s statement, saying the meeting in Myitkyina was a simple exchange that did not result in an agreement by the PSLF to sign a ceasefire.

Since October 2012, twelve battles have broken out between government forces and the PSLF’s military branch the Ta’ang National Liberation Army (TNLA) 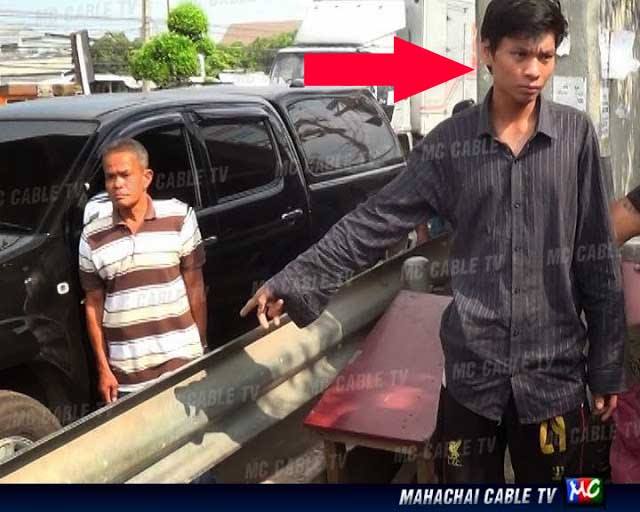 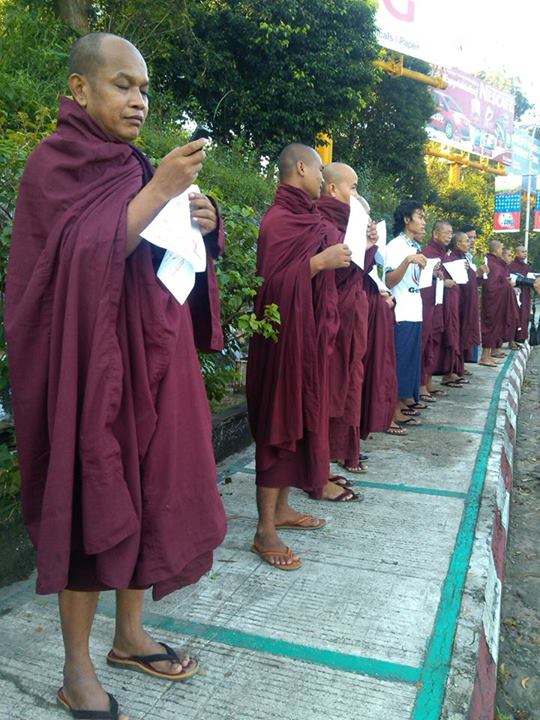