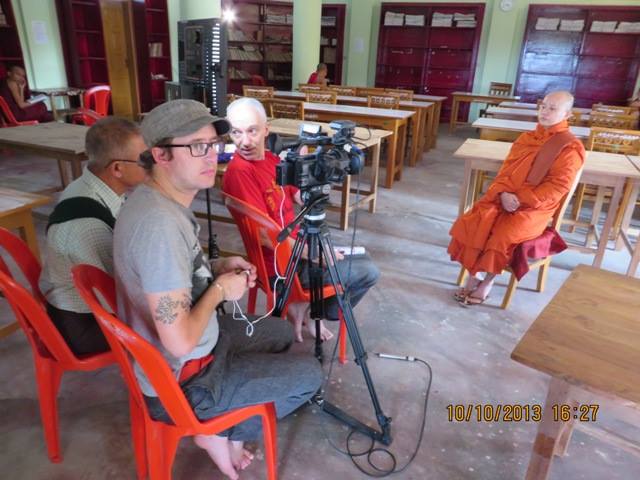 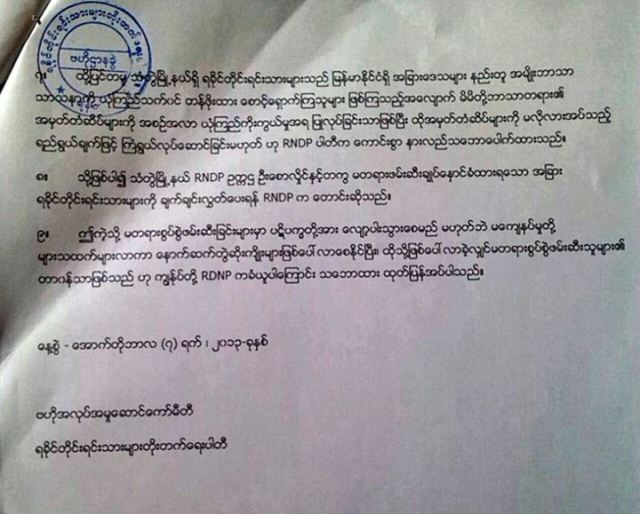 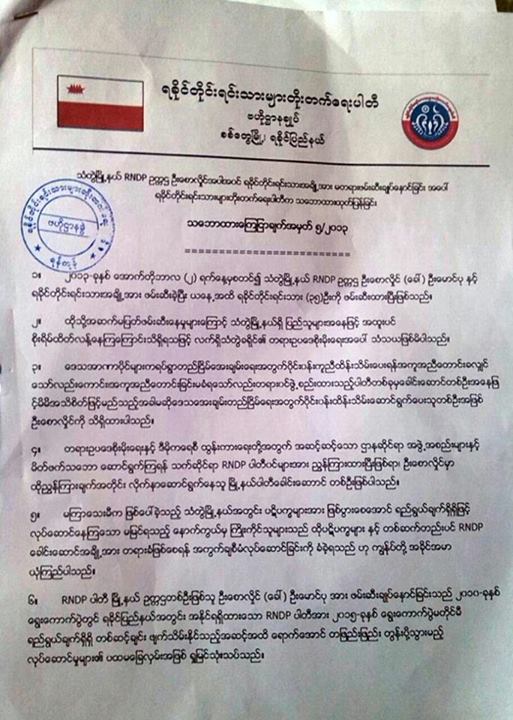 BANGKOK, Oct 11 – Thailand’s public prosecutors have dropped charges of terrorism against ousted prime minister Thaksin Shinawatra for his alleged involvement in the 2010 political upheaval in Bangkok, it was officially announced yesterday.

Newly-appointed Attorney General Attapol Yaisawang said the decision was made by his predecessor Chulasingh Watasangtasingh following a proposal by the Department of Special Investigation (DSI).

Mr Thaksin allegedly collaborated with 23 leaders of the United Front for Democracy against Dictatorship (UDD) in instigating unrest during the government of Abhisit Vejjajiva.

According to the DSI, the fugitive prime minister addressed and appeared on a video link and social media Twitter from abroad, urging protestors in Bangkok and upcountry to fight for democracy. He also attacked the Surayuth Chulanond and Abhisit Vejjajiva governments which came to power after the military coup.

The Attorney General ruled that Mr Thaksin did not persuade the demonstrators to violate the law by setting fire to provincial administration buildings, embassies and consulates, nor did he instigate the protesters to unlawfully abolish the Constitution.

The Attorney General reportedly said the violence at Bangkok’s Rajprasong intersection came on the heels of the government’s assigning the military to put pressure on the demonstrators and encircle the rally site with armoured vehicles, and the use of war weapons resulted in many deaths and injuries.

The protest spread to the provinces where four city halls were torched and instigators set bombs and fired into commercial banks and government buildings.

The Attorney General said there was no information to connect former premier Thaksin with the incidents, and evidence was insufficient to determine that Mr Thaksin collaborated in the unrest, urged other people to do so, or that hebsupported terrorism.

The opinions were jointly agreed by the DSI and a public prosecutor working committee but the Attorney General is the sole person authorised to make a decision as the case involved a suspect residing overseas, said Mr Attapol. (MCOT online news)

The sharing of natural resources should be given first priority if the 2008 Constitution is to be amended. Power generation too is high on the list. As are all clauses that go against democratic values.

Members of Parliament from all parties have been submitting constitutional clauses that they want to see amended to a Constitution Review Committee to be formed by parliament by December 1, 2013.

“Adaptable clauses prescribed in the constitution have been submitted for amendment to the committee. The clauses covered power sharing and withdrawal of control on judicial system by executive body. I suppose these issues can be addressed in 2015,” said MP Thein Nyunt, chairman of New National Democracy Party.

There has been a flurry of debate as to which sections of the 2008 Constitution should be modified or amended. The constitution was created by the military and ratified in a referendum in 2008 following the devastating wake of Cyclone Nargis when much of the country was still recovering.

Experts say it is one of the most difficult constitutions to amend as it requires over 75 percent of MP’s to pass any changes in a parliament where 25 percent of seats are still allotted to the military. Any changes must then be ratified in a nation-wide referendum.

The question some are asking is which sections can be amended.

But opposition parties such as the National League for Democracy (NLD), who’s leader Aung San Suu Kyi is currently banned from running for president under the current charter, are adamant that democratic values and devolution of power to ensure a federal system must come first.

“Our party will make strenuous efforts to focus on amending the clauses such as power and resource sharing for enabling the constitution to be in conformity with federal system,” said Dr Ba Nyar Aung Moe, member of the  All Mon Region Democracy Party.-