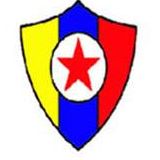 A government-backed committee will attempt to define the term “political prisoner” through the parliament, according to a meeting held with human rights organisations.

“Community-based organisations and political parties are required to work together to find out comprehensive definition of political prisoners. When this matter is put on the agenda in parliament, it will be passed as law,” said Bo Kyi, joint-secretary for the Assistance Association for Political Prisoners (AAPP).

AAPP is a human rights organisation set up by former detainees that works for the release of all prisoners of conscience in Myanmar. Bo Kyi was replying to questions by reporters after the meeting.

“According to the temporary agreement, political prisoners are defined as any individual who is detained or being legally punished for participating in various forms of political activity due to a belief that it would serve the interest of the country and its people,” added Bo Kyi.

He called for departmental organisations to participate in scrutinising the remaining political prisoners, despite there being fewer political prisoners behind the bars now than before. Many of those still detained are members of ethnic armed groups who have been fighting the central government for decades. 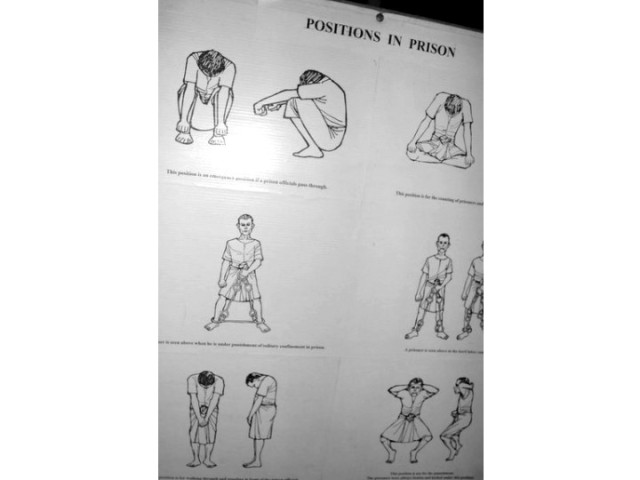 Both the committee and human rights organisations have asked the Correctional Department for the list of prisoners currently detained under the Section 17, or the establishment of unofficial association as defined by the previous military regime.

The meeting also discussed about how to scrutinise the remaining political prisoners to make sure none remain behind bars by years end.

Some of the Muslims who live in Sri Lanka, too have commented there and rooted for this Taliban mission. We don’t know how they act in such a way; living in this Buddhist country; enjoying all freedoms. This shows that Muslim extremism is developing in Sri Lanka; to destroy our most sacred Buddhist nation.

SOMEONE SHOULD BAN  PAGE OF THIS IDIOTS 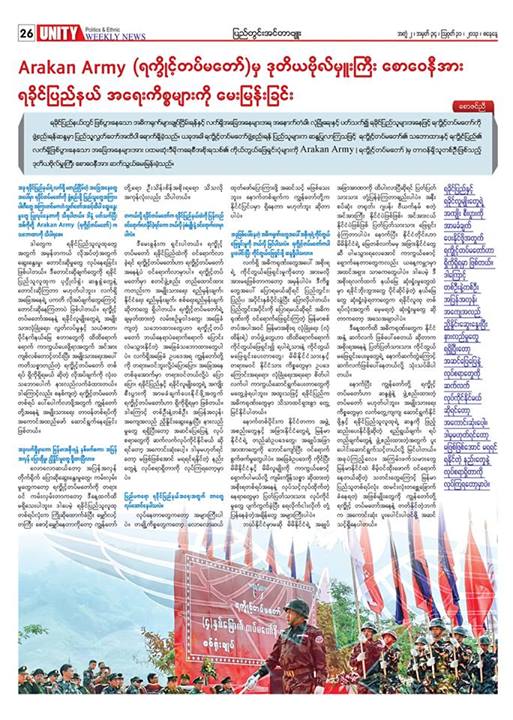 SA KAEO, Sept 2 – Thai immigration police are closely monitoring the movement of Cambodian Muslims who entered Thailand through the eastern border to work illegally in the South.

Benjapol Rodsawat, deputy immigration police chief of Sa Kaeo province on the Thai-Cambodian border, said about 10,000 Cambodian Muslims entered the kingdom through the eastern border and travelled to Malaysia via the southern border checkpoint in Su-ngai Kolok, Narathiwat province in the past year.

The migrants told Thai authorities at the southern border checkpoint that they would visit their relatives in Malaysia but they re-entered Thailand shortly after to work in the three Muslim-predominant border provinces without work permits, he said.

Nearly 10,000 Cambodian Muslims are arrested in Narathiwat each year and charged with illegal entry after failing to produce legal documents, he said.

The illegal Cambodian migrants have become a burden for the Thai authorities who have to send them back via the Aranyaprathet immigration checkpoint in Sa Kaeo province, he said.

Pol Lt Col Benjapol said police could not take legal action against the illegal migrants due to an agreement between Thailand and Cambodia.

“Many Cambodian Muslims migrated to work in the South without work permits or legal documents. It’s the responsibility of Thai authorities to send them back to their home country without them having to pay for travel expenses,” he said.

At the checkpoint in Aranyaprathet yesterday, 57 Cambodian Muslims were stopped but later allowed to enter Thailand after producing legal passports with tourist visas.

They told immigration police that they intended to visit their relatives in Malaysia and would travel South to the checkpoint at Su-ngai Kolok.

I,M NOT DVB SUPPORTER, BUT IN THIS CASE

STILL CALLING FOR BLOOD-TYPE B in CHIANG MAI

DVB staff reporter Than Htike Oo is critically ill in McCormick Hospital. He was due to undergo surgery this evening but it has been postponed until tomorrow (Tuesday) morning because of a lack of blood type-B (apparently positive OR negative). Anyone who can donate, please call his wife, Noreen: 081-980-1621

The raft stretches across 450m of the river, from one bank to the other. It was initially expected to take take two to three weeks to complete, but the people in the two villages, Thais and ethnic Mon people, were determined to show they were a united community and finished the job in record time, Pakorn Noikate, mayor of tambon Wang Ka Municipality, said.

Saphan Mon, the country’s longest wooden bridge, was brought down on July 28 by a build-up of weeds around the support struts said to have been caused by strong currents during heavy rains in Sangkhla Buri on July 28.

The 850m-long bridge, including approaches, spanned the Song Kalia River and linked Moo 2 and Moo 3 in tambon Nong Lu.

Its collapse devastated residents of the two communities, adding greatly to their transportation costs .

The floating bridge’s construction was under the supervision of the abbot of Wat Sang Wiwekkaram. He also organised the donation of extra bamboo after it was feared there would not be ebough to complete the job.

The temporary, floating bridge will be open for public use after its gets a safety clearance.