A labour activist who returned to Myanmar last year after years of exile says he will sue the newspaper Irrawaddy for “unethical reporting”.

U Maung Maung, general secretary of the National Council of the Union of Burma, told reporters last week that a Myanmar-language article in the Irrawaddy blog of February 8 had damaged his reputation and that of his organisation.

The story headlined “NUCB General Secretary fired” alleged that U Maung Maung had “broken the rules” of the organisation, and accused him of failing to repay borrowed money. It was based on a press release signed by U Myint Thein, the group’s joint secretary. 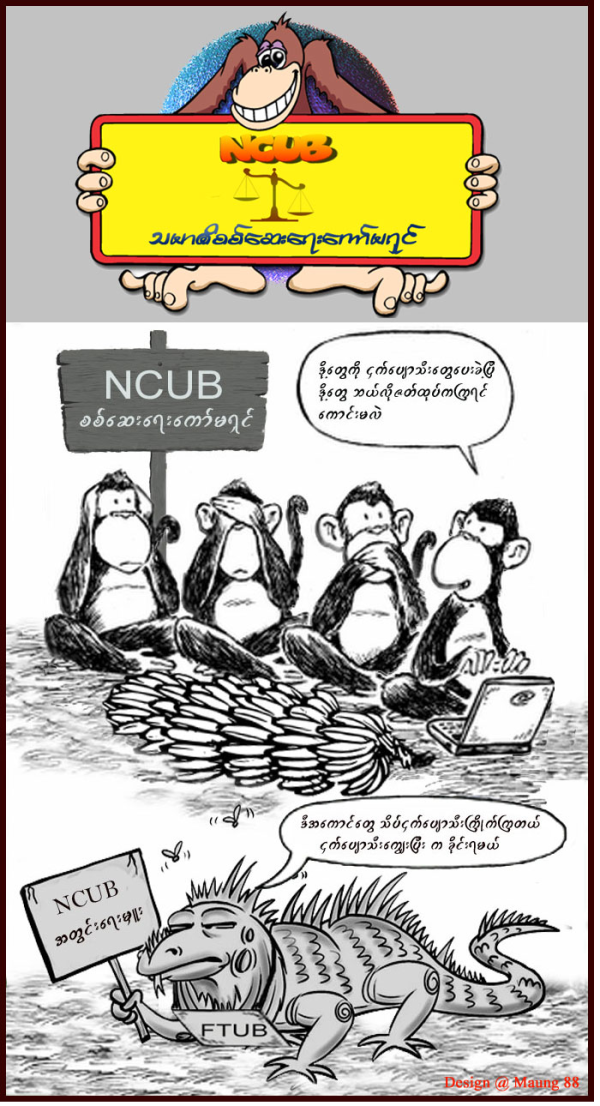 “It’s unethical and unfair. I will not accept a correction, but take legal action. It hurts my name which I’ve built for 20 years, as well as the image of my organisation,” said U Maung Maung, insisting to local journalists that the report was “totally wrong”.

“Irrawaddy has no ethics. They didn’t approach me for comment and did not seek confirmation from anyone. They could have contacted me, or anyone from the NCUB,” said a visibly angry U Maung Maung. “Irrawaddy should change now that we’re in a transition to democracy.”

U Maung Maung sought exile in Thailand after the 1988 student uprising, and became involved in NCUB, which says it advocates for democracy, human rights and federalism in Myanmar, after the organisation was founded in 1992.

He returned to Myanmar in September and started advocating for labour rights, offering training on labour rights with the International Labour Organisation in Myanmar.

U Myint Thein told reporters via Skype from Chiang Mai that he had not drafted or signed the press release and only knew about the news when he was informed by U Maung Maung.

“What I can say is that our organisation never made that announcement. I never signed it,” he said.

“U Maung Maung has worked hard for our organisation and for labour rights in general,” U Myint Thein said.

“I’ve been doing this job, neglecting my children and family. Some people from Mandalay called and asked me about the reports. It does affect me but I will not stop what I’m doing because of it,” U Maung Maung said.

Daw Aye Chan Myae, editor of The Irrawaddy’s Myanmar-language blog, said that her organisation had no responsibility for any story that appeared on the blog.

“For the blog, we post everything, even gossip that we’ve heard from somewhere. He is saying [he will sue] because he doesn’t know what a blog is. If a story is on our news website, we will try to confirm whether it’s true or not. If he takes legal action, I’ll respond at that time,” she said.