“The president will not allow an OIC [Organisation of the Islamic Conference] office because it is not in accordance with the people’s desires,” said an official from President Thein Sein’s office

The President Office denied the speculations widely spread among the public over the opening of the liaison office of the Organization of Islamic Cooperation in Myanmar for humanitarian aids to the country, saying it “goes against the will of the people”.

The President have set four criterions 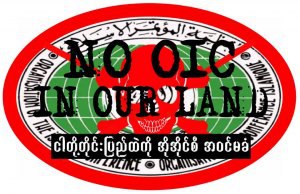