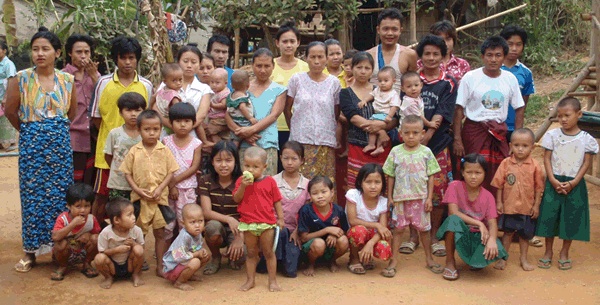 Months before the general elections in Burma seem to be scheduled the military junta is bent on placing hurdles in the way of some political parties.

In the second week of March, Mr. Cinsianthang, Zomi National Congress Member of Parliament (MP) from the 1990 elections visited Chin state from Yangon, but was not allowed to interact with Chin people.

The leader of the Zomi National Congress visited his 1990 constituency Tiddim to meet local people, but was prohibited by military authorities.

“The military intelligence is monitoring his movements and watching him closely, so he cannot meet other leaders of his party,” said an eyewitness.

Mr. Cinsianthang is a member of the Committee Representing the Peoples’ Parliament (CRPP) and he was arrested by the military junta earlier.

“He just uttered one sentence to the local people that he was satisfied to show his face to them,” said a local.

The Zomi National Congress had announced in its 21st anniversary press release that it would not participate in the forthcoming elections if the military junta did not review and revise the 2008 constitution. –